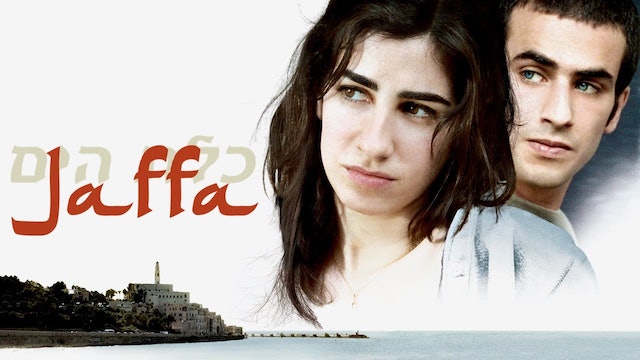 Winner of Best Israeli Film at the Jerusalem Film Festival, Ronit Elkabetz stars in the beautiful story of two families from different worlds who must face their differences head on when they discover their twenty-something year old children have fallen in love and become pregnant. 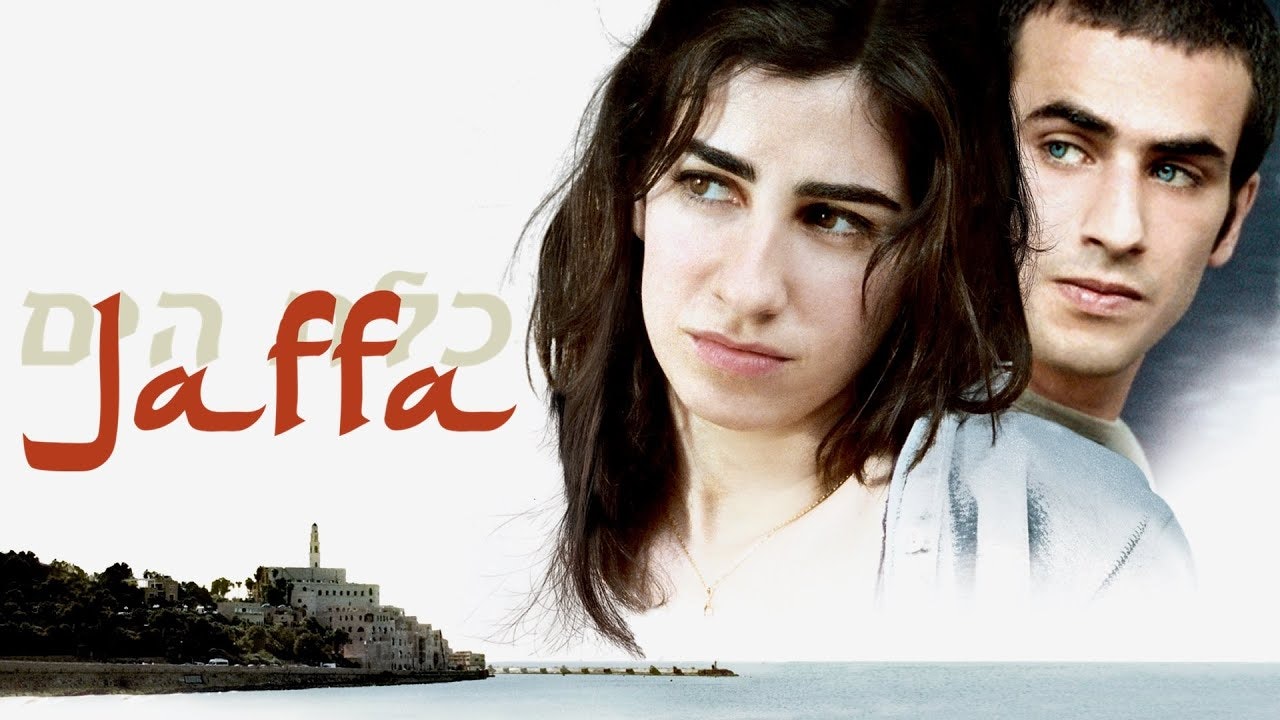