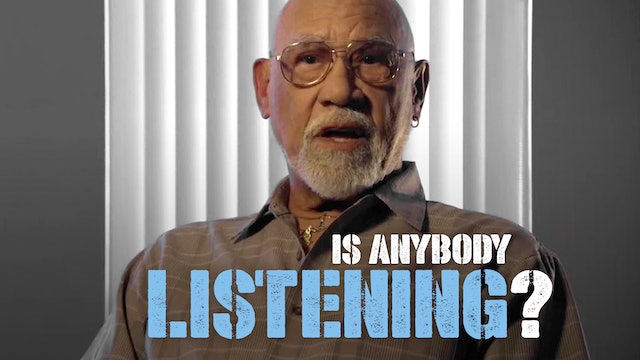 Psychologist and author Paula J. Caplan grew up listening to - but not remembering - stories her beloved father, Jerome A. Caplan, told annually about being Captain of an all-Black battery in The Battle of the Bulge. Bewildered at her inability to remember those stories, she met with and listen to hundreds of veterans whose deeply human reactions to war and rape are mistakenly, alarmingly diagnosed as mental illness. This moved Paula to set up a nationwide non-profit (Listen to a Veteran), enabling non-veterans to listen in wholehearted, respectful silence to whatever a veteran wants to say, reducing veterans' soul-crushing isolation and non-veterans' illiteracy about war and rape. Paula takes us on her journey across the soul-destroying chasm between military veterans and others through archival footage, visual art, and interviews with veterans including a 96-year-old Black man, Isaac Pope, who served with her father. 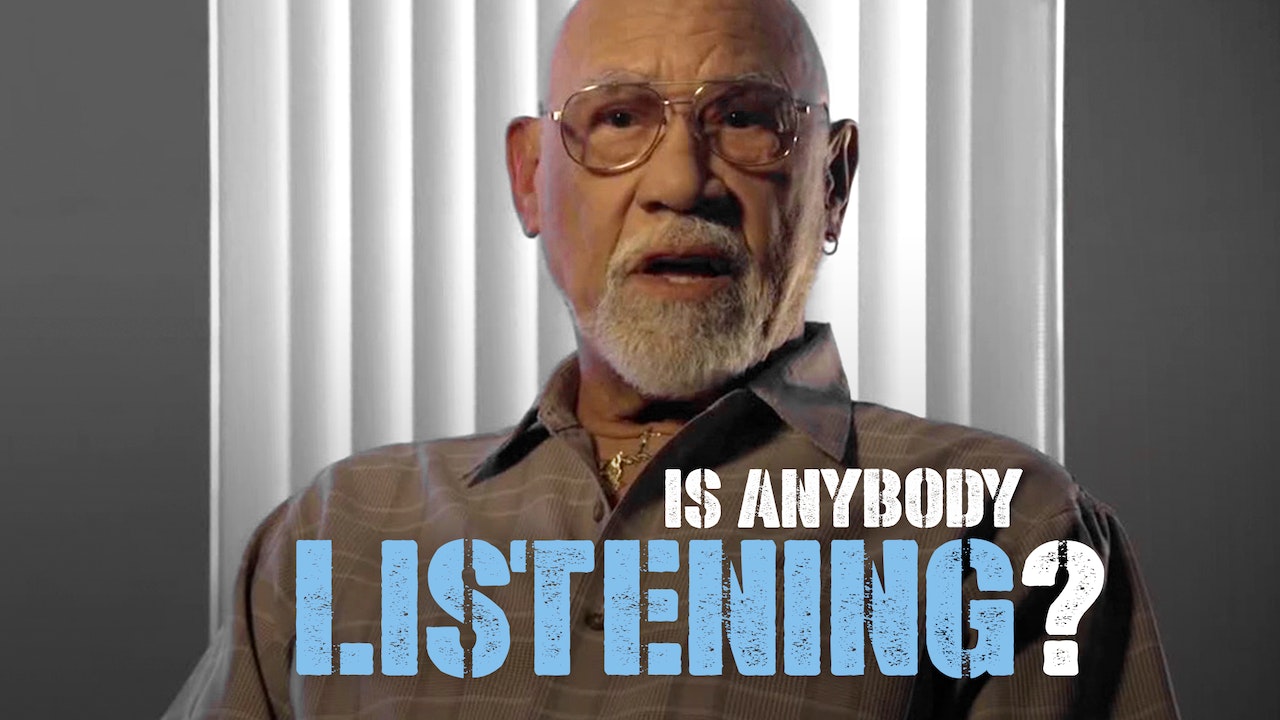