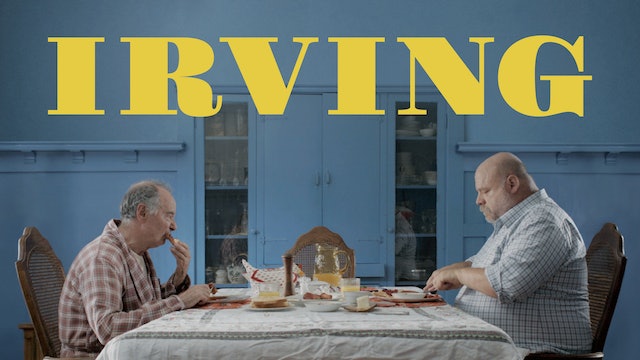 In this short film from Jewish filmmaker Rebecca Feldman, a Brooklyn-based curmudgeon receives a surprise visit from a British drifter who claims to be his long lost son. 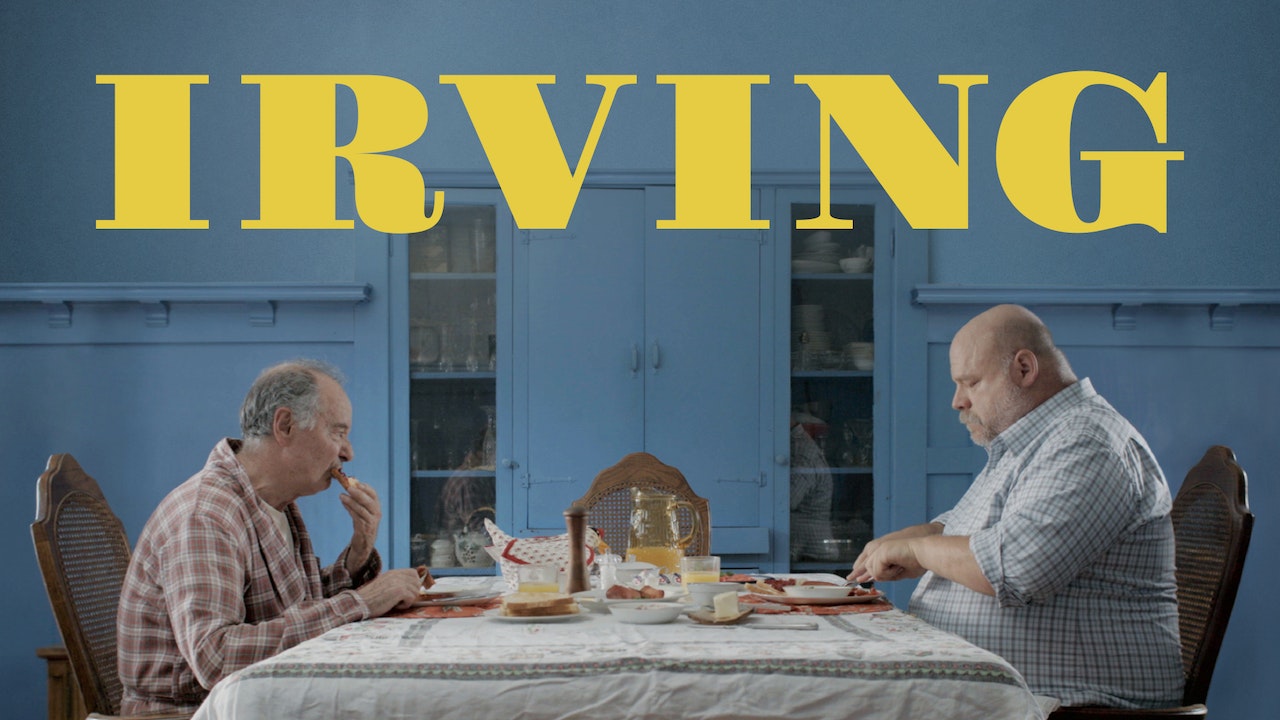