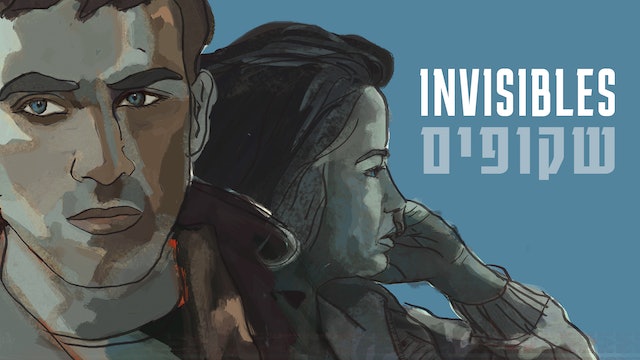 In this feature-length drama from director Mushon Salmona, a young man named Ra-ed is discharged from the Israeli Army and makes plans to save his family's herd of sheep by opening a roadside restaurant in the middle of the Bedouin desert. 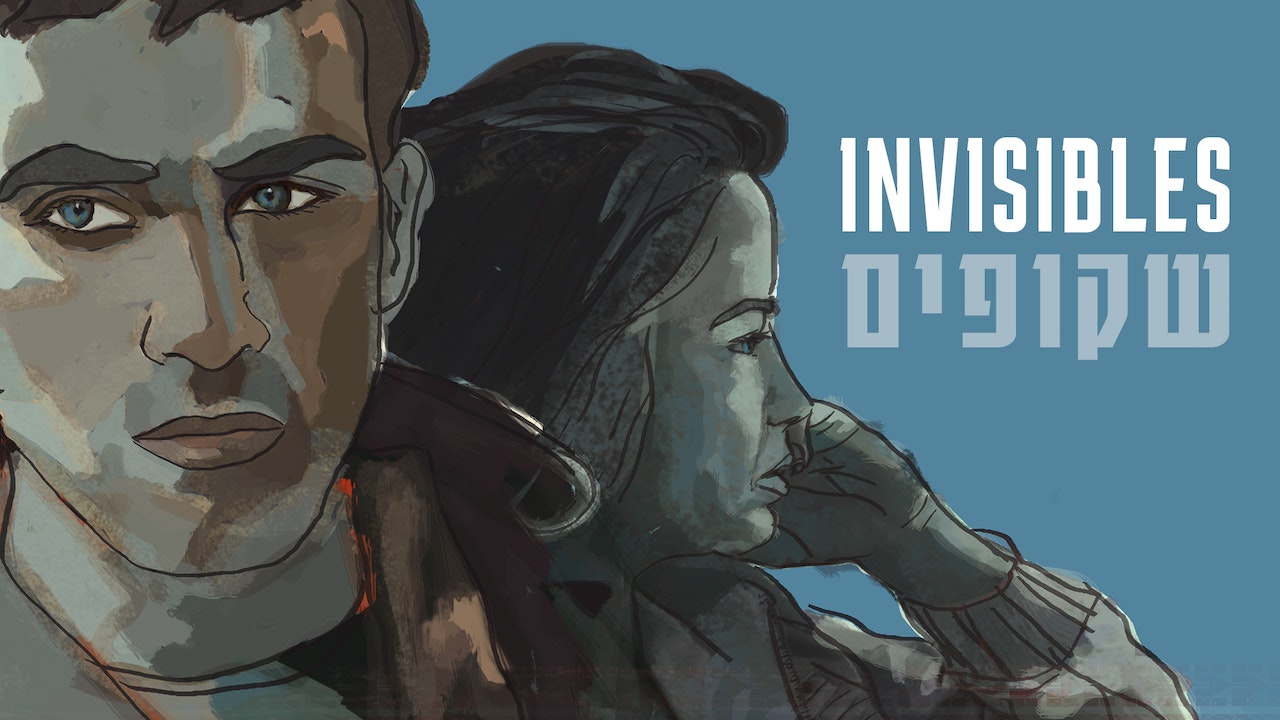