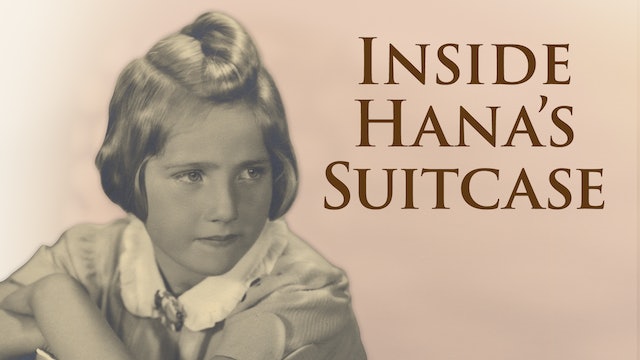 The delivery of a battered suitcase to Fumiko Ishioka at the Tokyo Holocaust Museum begins the true-life mystery that became the subject of Karen Levineʼs best-selling book Hanaʼs Suitcase. The suitcase came from the Auschwitz Museum and had Hana Bradyʼs name painted on it. Larry Weinsteinʼs masterful film follows Fumikoʼs search to discover the details of Hanaʼs life, which leads to the discovery of her brother George in Toronto.

A superb musical score by Alexina Louie and Alex Pauk, coupled with dramatic reenactments stunningly shot by Horst Zeidler, catches us by the heart to invoke the tragedy of the times. The voices of children from Japan, Canada, and the Czech Republic telling Hanaʼs story are woven around Georgeʼs memories and Fumikoʼs quest to create a film of astonishing power and hope. 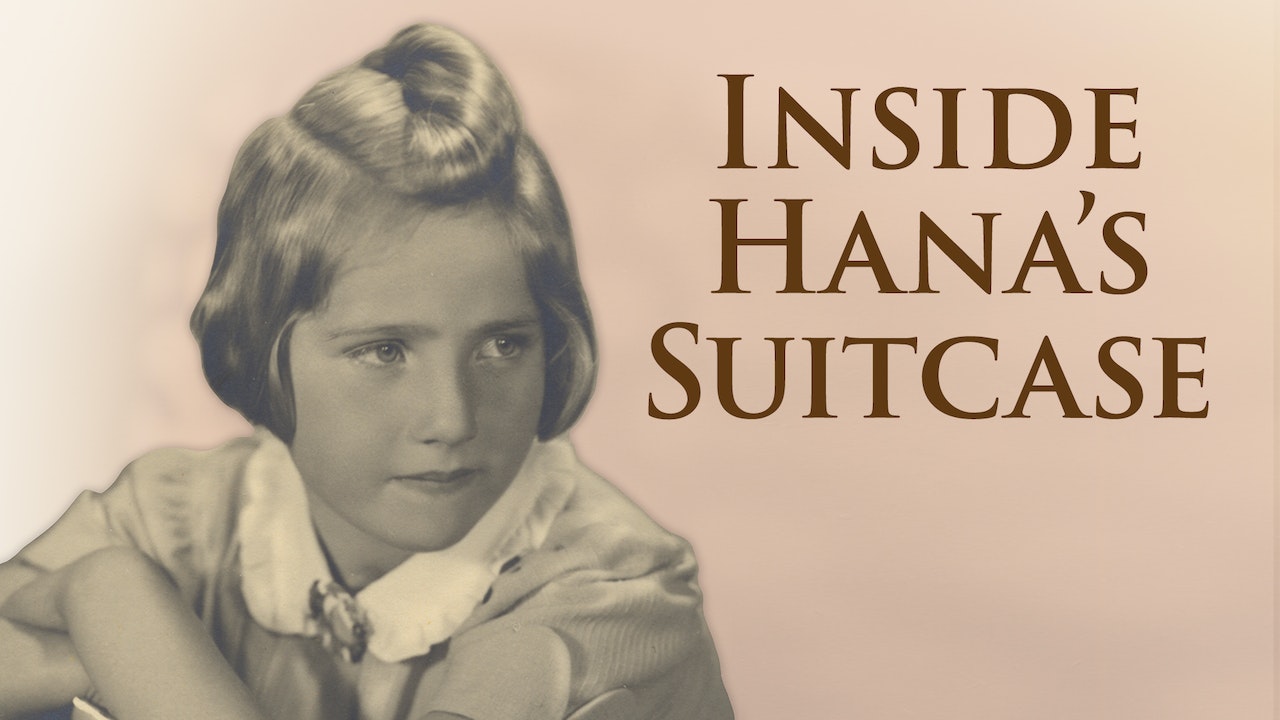