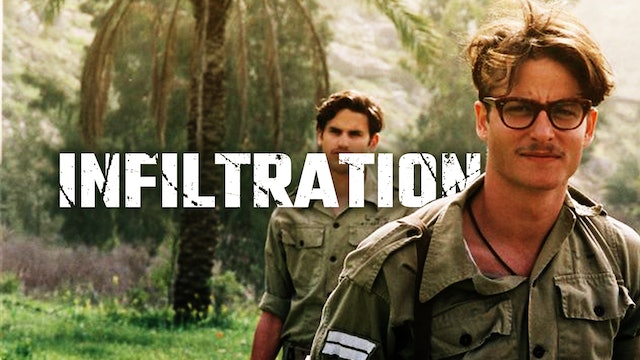 Michael Aloni (Shtisel) stars in the story of one platoon at an Israeli army training base as they struggle through a 3-month boot camp for non-combatants during the hot summer days. Comprised of veterans from cooperative settlements, kibbutzes and towns, Ashkenaz Jerusalemites, new immigrants from North Africa and Europe, holocaust survivors, non-religious and religious men - all the platoon members suffer from their own afflictions. The film deals with people at the bottom of the social ladder, whose dream it is to ascend to the top. As the story evolves, gaps are blurred until it is impossible to tell who is at the top of the ladder and who is at the bottom. 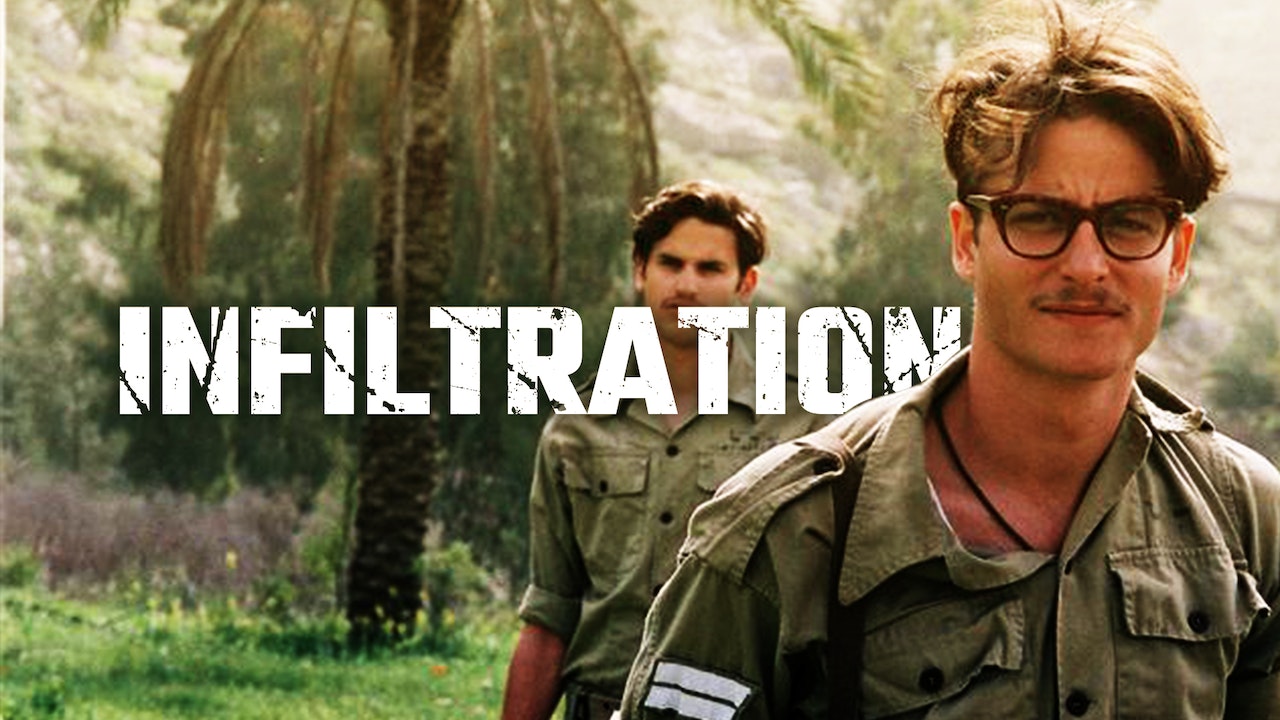