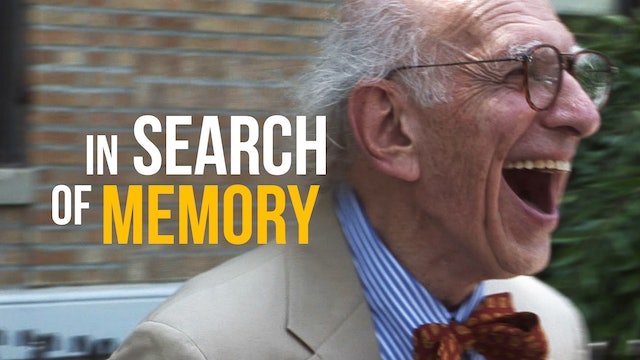 In Search of Memory

IN SEARCH OF MEMORY is a compelling blend of autobiography and history that recounts the life of one of the most important neuroscientists of the 20th century and illuminates scientific developments in our understanding of the brain's role in recording and preserving memory. In addition to archival footage and dramatic re-creations of Eric Kandel's childhood experiences in Nazi-occupied Vienna and his formative years as an emigrant in New York, the film features discussions with Kandel, friends and family, as well as his public lectures in Vienna and New York, which explore both his professional and personal life, especially his emotional ties to Judaism.

"An engrossing portrait... a generous introduction to someone worth knowing who knows an awful lot." - A.O. Scott, New York Times 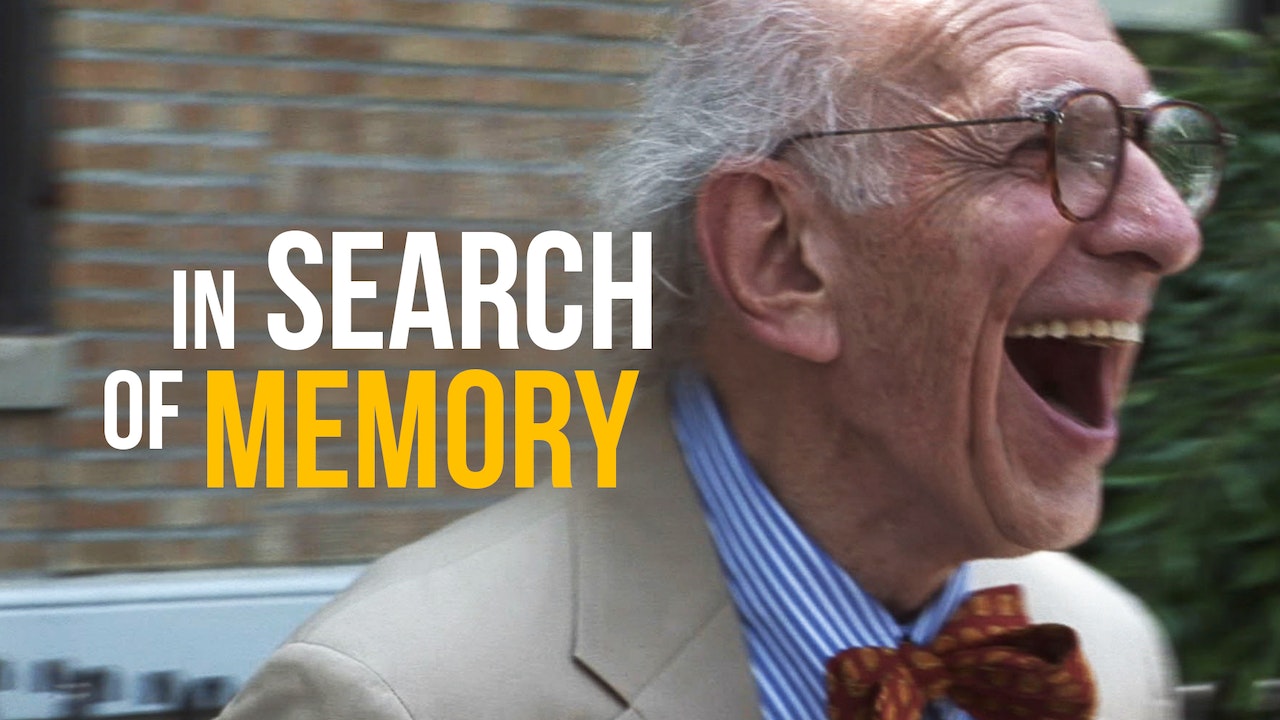