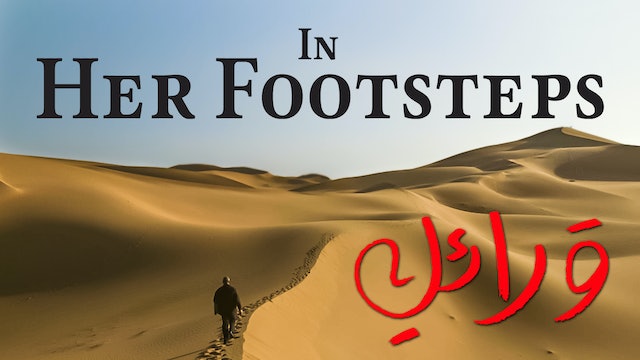 In the dead of night, filmmaker Rana Abu Fraiha's parents left their house in the Bedouin village, Tel Sheva, and moved, perhaps 'fled', to Omer, a nearby Jewish town. For more than 20 years of life in Omer, Rana was convinced that she was like everyone else around them, till her mother became ill with breast cancer. She expressed an unprecedented wish, to be buried as a Muslim in the town’s Jewish cemetery. Her wish tore the family apart and raised serious dilemmas, about identity, belonging, femininity and the meaning of home. 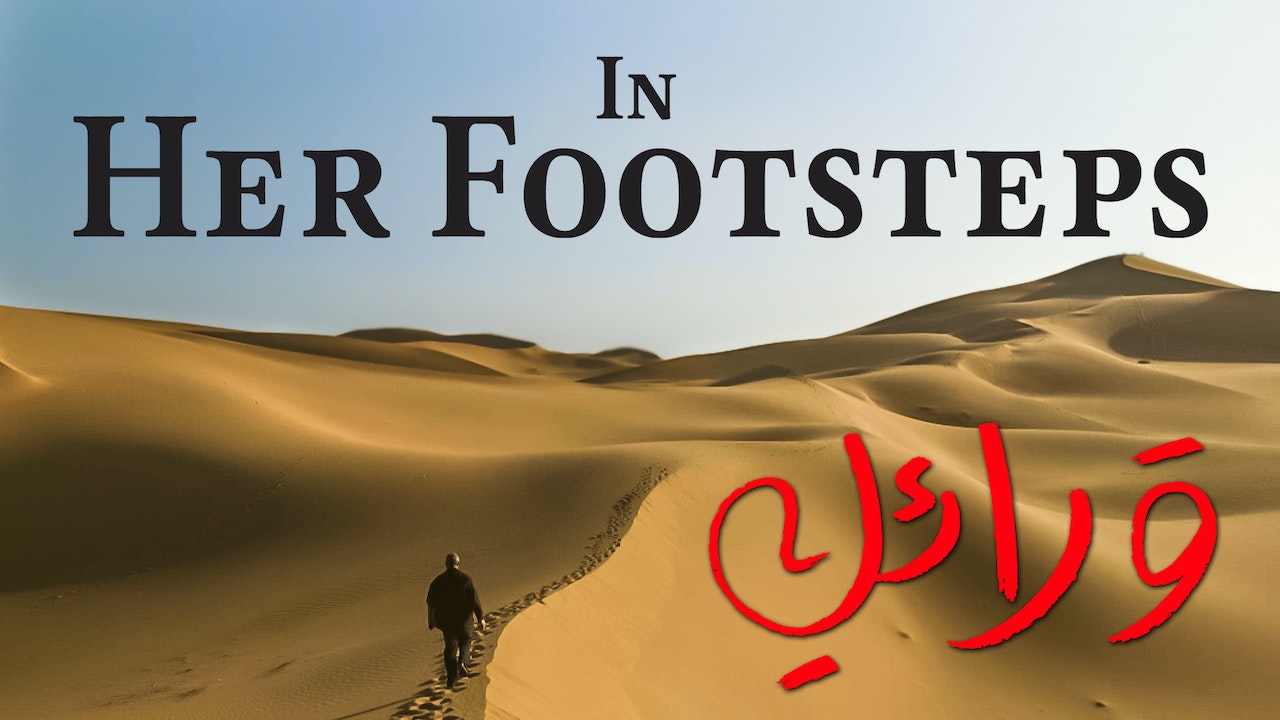