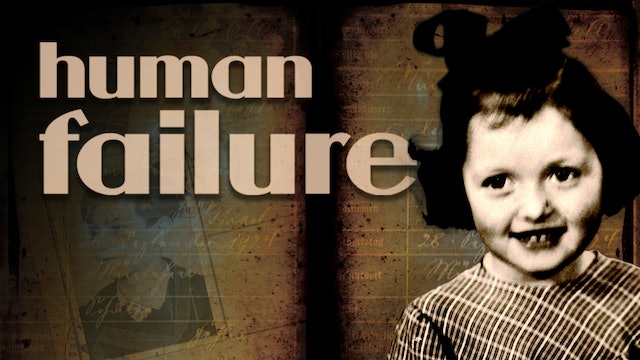 Award-winning filmmaker Michael Verhoeven ("The White Rose", "The Nasty Girl") goes on a search to unearth evidence documenting one of the greatest robberies in human history - the expropriation of assets from German Jews during the Third Reich.

This benefited virtually every German citizen. It was not only the Gestapo who invaded Jewish residences to confiscate all property, from bank accounts to the last item of clothing, it was the German tax officials. A competition evolved between bureaucrats as to how to organize the robbery of the Jews before they were expelled, or sent to their deaths. Many of the documents proving this expropriation were lost or destroyed; the ones that remained were hidden away. 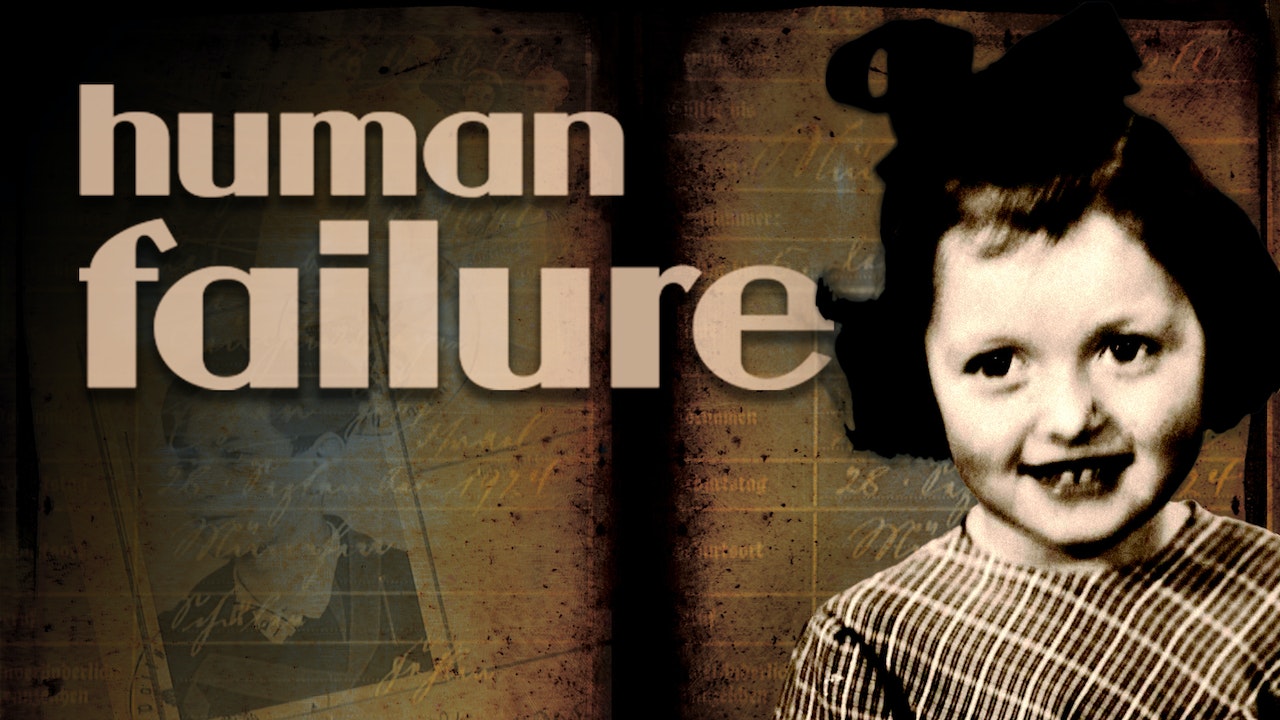