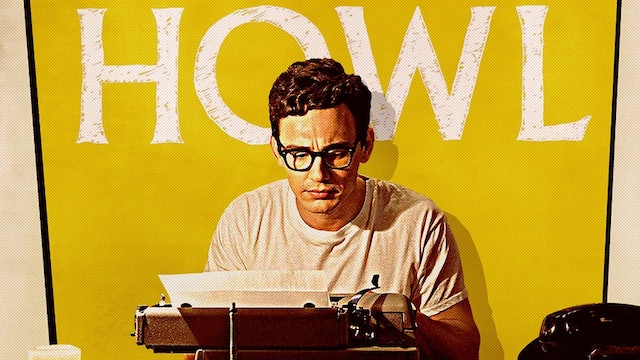 James Franco stars as the young Allen Ginsberg – poet, counter-culture adventurer and chronicler of the Beat Generation. In his famously confessional style, Ginsberg recounts the road trips, love affairs and search for personal liberation that led to the most timeless and electrifying work of his career, the poem HOWL. Meanwhile, in a San Francisco courtroom, HOWL is on trial. Prosecutor Ralph McIntosh (Strathairn) sets out to prove that the book should be banned, while suave defense attorney Jake Ehrlich (Hamm) argues fervently for freedom of speech and creative expression. The proceedings veer from the comically absurd to the passionate as a host of unusual witnesses (Jeff Daniels, Mary-Louise Parker, Treat Williams, Alesssandro Nivola) pit generation against generation and art against fear in front of conservative Judge Clayton Horn (Bob Balaban).

"Great art transcends its creator. In this case, it also lays the foundation for a great film." - Jennie Yabroff, Newsweek 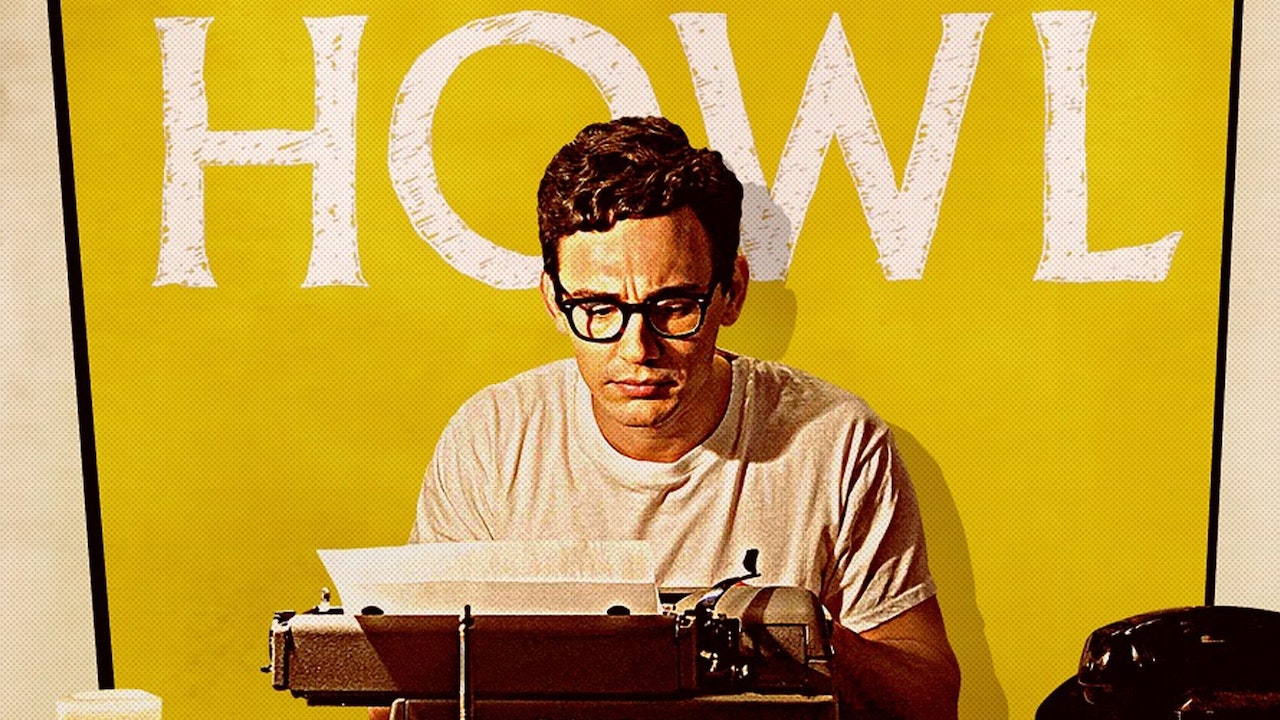