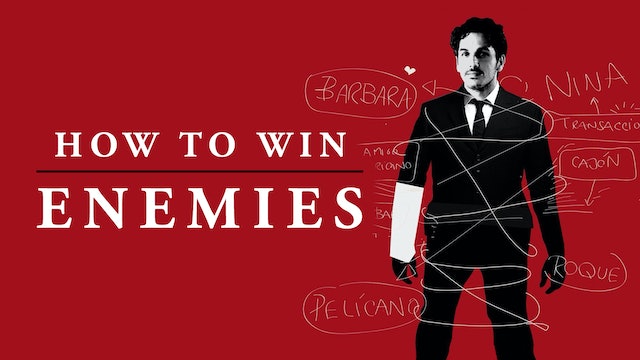 How To Win Enemies

Lucas is a young lawyer with a penchant for detective stories. When he meets the smart and sexy Barbara at a cafe, he is enamored - but things aren't always what they seem. After Barbara goes home with Lucas, he wakes up to find his financial savings (and Barbara) gone. Determined to find her and to solve this mystery, Lucas uses the detective skills gathered from his beloved books and finds himself in an intriguing twisted plot.

"Contemporary Jewish Argentine Life is presented through a rare genre in Jewish cinema: comedy thriller. The film is notable for its captivating plot, excellent acting and the combination of suspense and an accurate dosage of comic elements. In addition, the world of cinema meets new media in a reflexive statement on the cinematic art in the cellular age of YouTube and Facebook. The film presents with wonderful nuance and wit the human dramas of love, passion, trust and deceit. The plot is centered on two brothers, both lawyers, who represent the world of law. The boundary between personal and collective law, the world of truth and trust versus the world of lies and betrayal, is presented through the brothers' conflict, in a modern perspective on the biblical story of Cain and Abel." - Jury Statement, Jerusalem Jewish Film Festival 2015 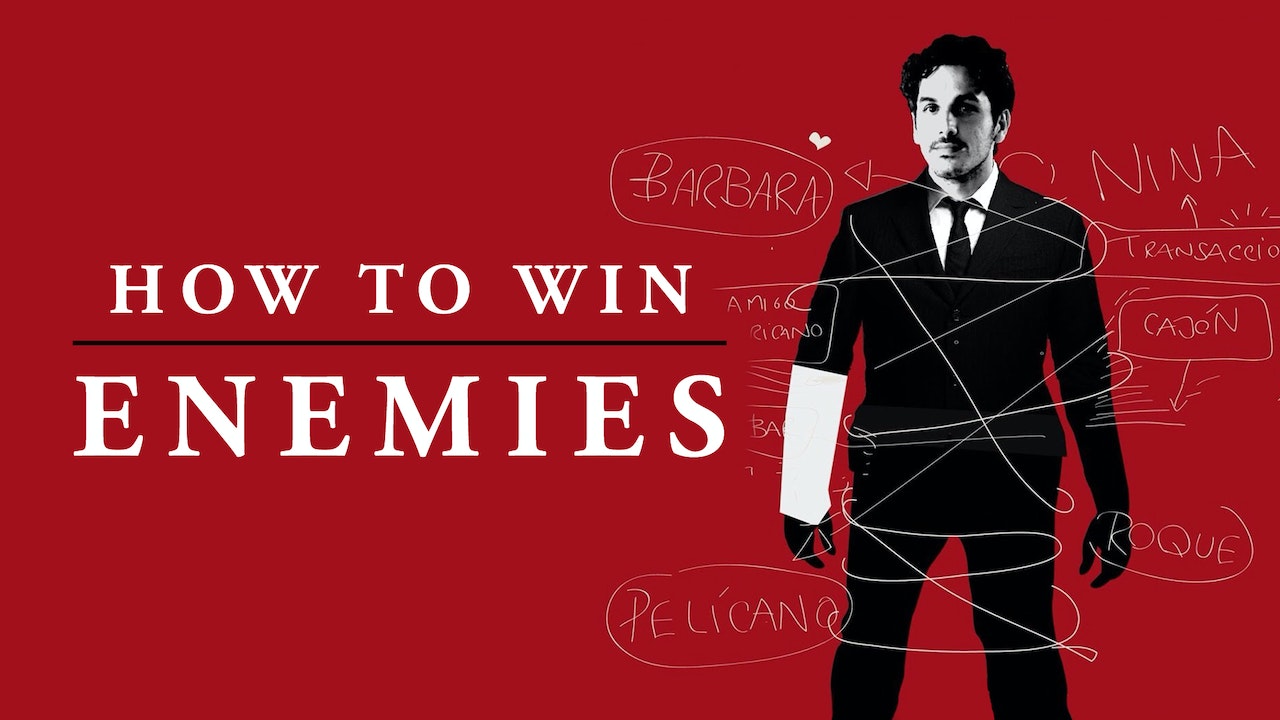