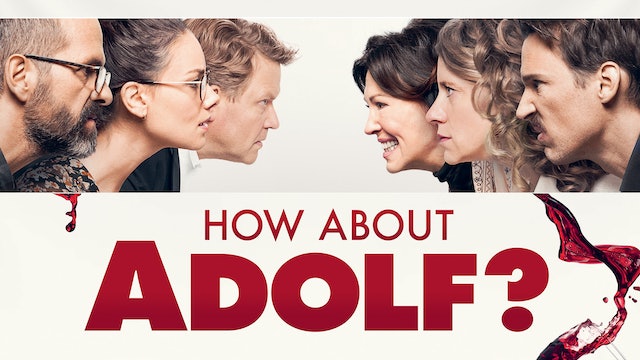 It should have been a wonderful evening. Stephan and Elisabeth have invited their family and friends over for dinner, but as soon as Thomas announces that he and his pregnant girlfriend Anna are planning to name their unborn son Adolf, things get out of hand. As the evening escalates, secrets are revealed and truths are dragged to light in a clash of egos, wounded prides and hidden passions, served up for all to enjoy.

A breakout hit at the German box office, award-winning director Sönke Wortmann (The Miracle of Bern) has crafted a hilarious social satire lathered in witty dialogue and perfect timing, where German guilt and angst over the Nazi past meets a family dinner gone awry. 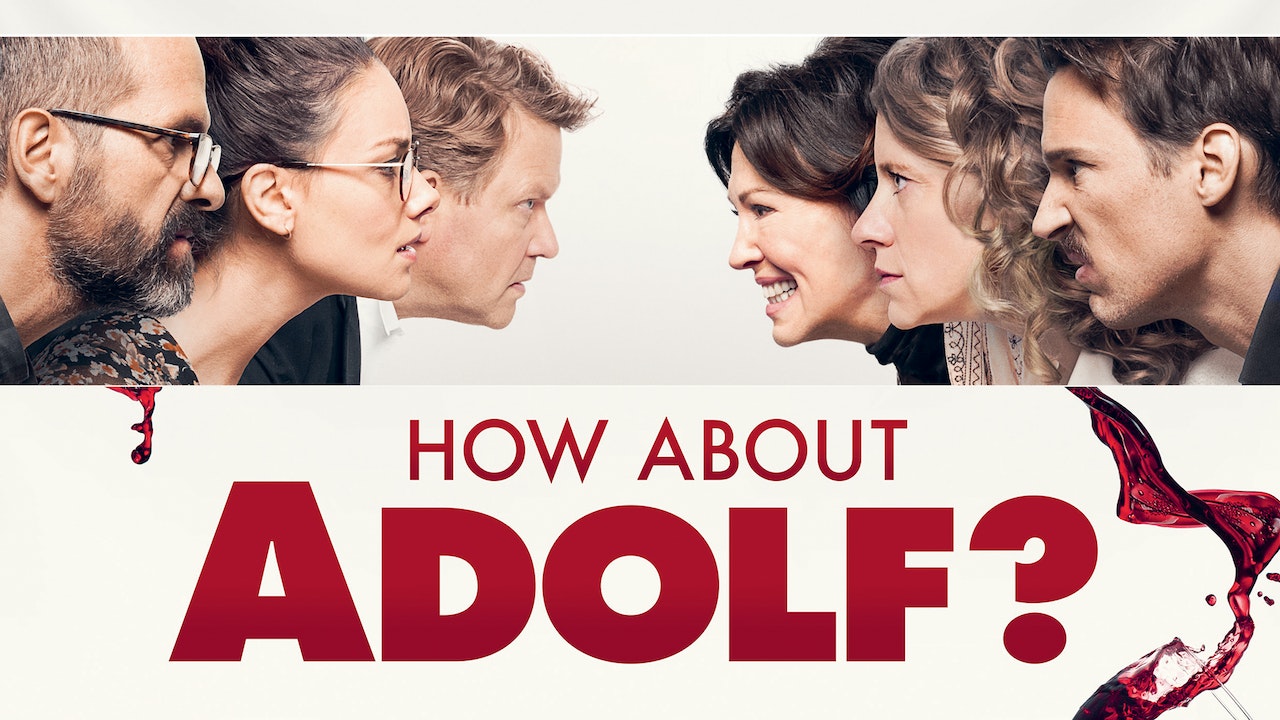