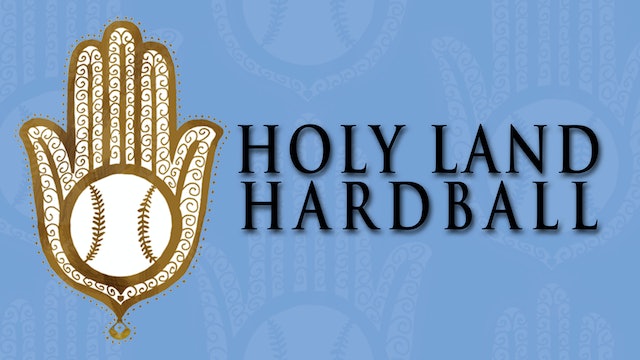 When Boston bagel maker Larry Baras wanted to create a professional baseball league in Israel, his idea was met with incredulity, dismissal and even hostility. He attempted it anyway.

Among the ballplayers swept up in his unlikely quest: a 41-year-old father of three with a Peter Pan complex; a 27-year-old Brooklyn artist/d.j. still finding himself after the disappointment of not being drafted out of college; a 34-year-old father-to-be whose own father, now deceased, fought for Israel's independence in 1948; and a 22-year-old African-American who was told by a preacher at a young age he would one day "play in front of God's people." Also along for the ride are former Jewish major leaguers Art Shamsky, Ken Holtzman, and Ron Blomberg - as team managers in the Israel Baseball League.

HOLY LAND HARDBALL is an engaging account of their dream to bring America's pastime to the Middle East.

"You don't have to be Jewish or understand a box score to embrace the crowd-pleasing 'Holy Land Hardball.'" -Variety
"An infectious feel-good experience." -Indiewire 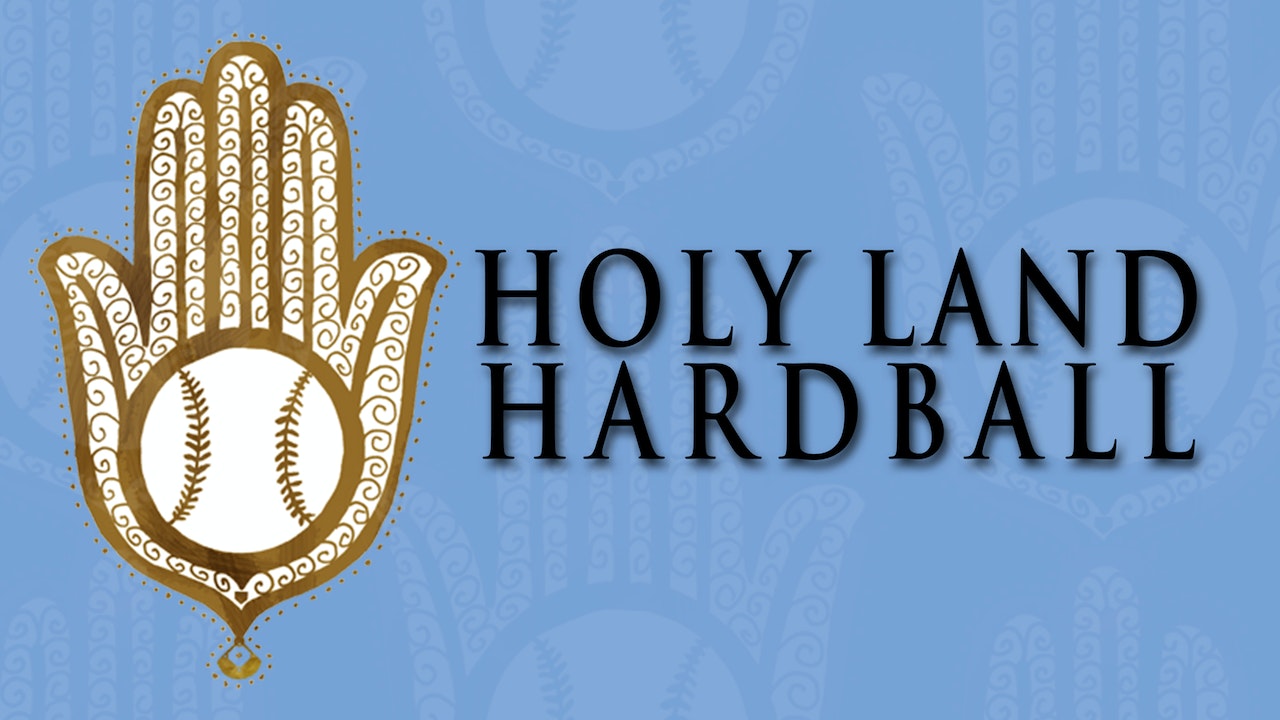