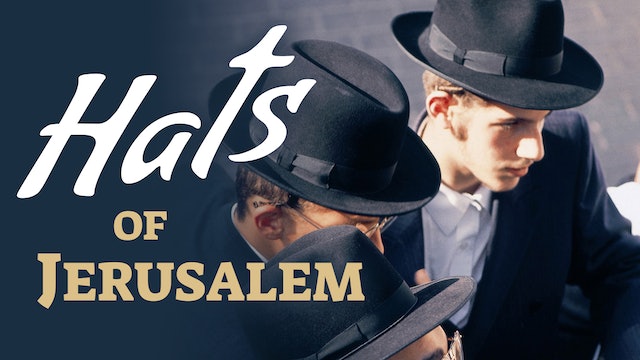 A visitor to Jerusalem is immediately struck by the incredible variety of people--of different ethnicities, nationalities and religions--who throng the narrow passageways of the old city. It soon becomes clear that specific groups within this crowd, almost all of whom sport headgear of varying shapes, sizes, textures and colors, can be distinguished by their hats.

Blending interviews, archival footage, period graphics and an evocative musical score, the film shows us that, beyond their practical purposes, hats serve as an identity card, a way of declaring membership in a community, and a religious or political statement often reflecting centuries of tradition. HATS OF JERUSALEM is thus ultimately a film about external appearances and internal identities, about the material world and the spiritual one, about the physical and the metaphysical.

"An engaging look at a mysterious and fascinating side of this city." - Jerusalem Post 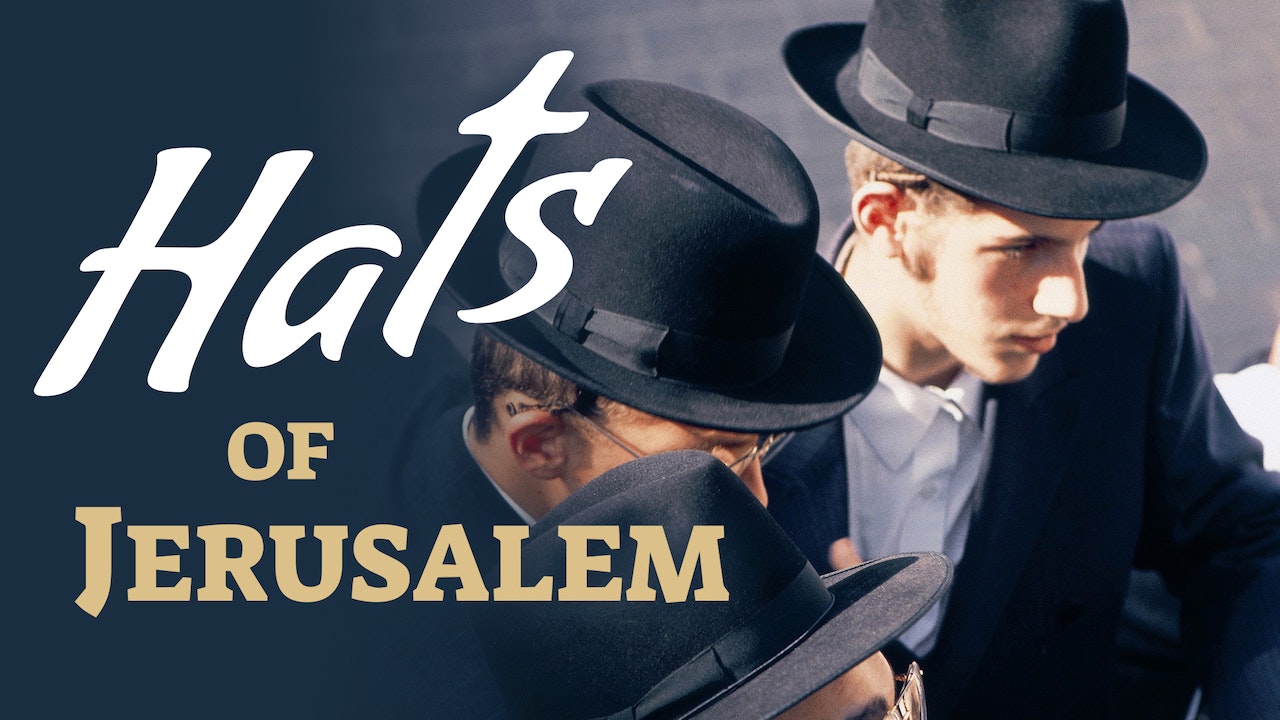