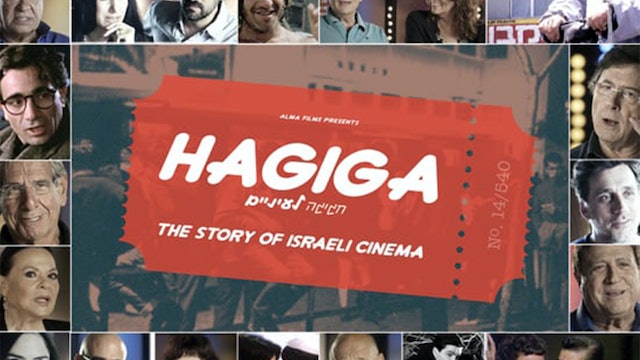 Hagiga: The Story of Israeli Cinema

This milestone documentary series challenges the way we think about the history of Israeli cinema. Combining hundreds of interviews captured over two years with rare archival footage from behind the cameras, the series follows Israeli cinema from the 1960s up to these days, investigates the key figures of Israeli cinema and their films. 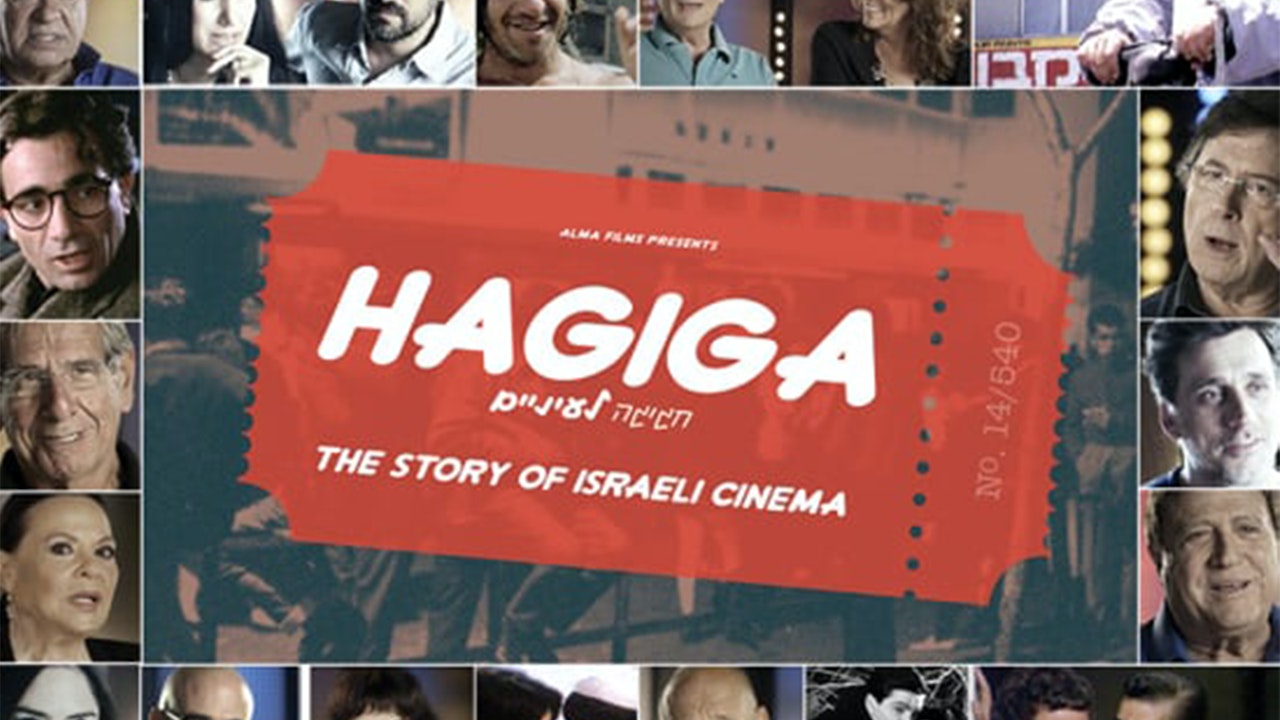