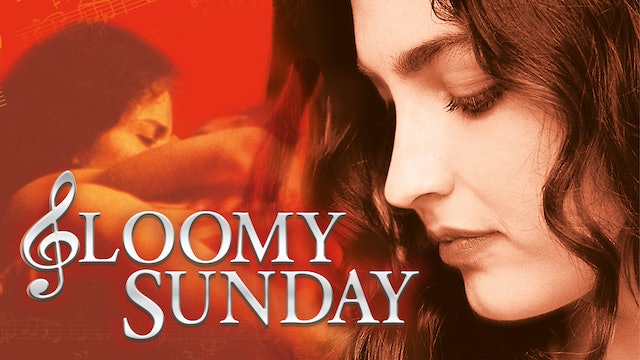 The legendary song "Gloomy Sunday" (famously recorded by Billie Holiday) inspires this marvelous love story with a twist. On the eve of World War II in the lush and romantic city of Budapest, three people are caught in a love triangle that will span the twentieth century, haunted by the song that will link them forever. Smashing box-office records upon its release, the Chicago Tribune hails GLOOMY SUNDAY as "Remarkable... A throwback to classics like Casablanca."

A Film by Rolf Schübel
Based on the Novel by Nick Barkow
Germany, 2001
Drama, Romance
German (with English subtitles)
112 minutes 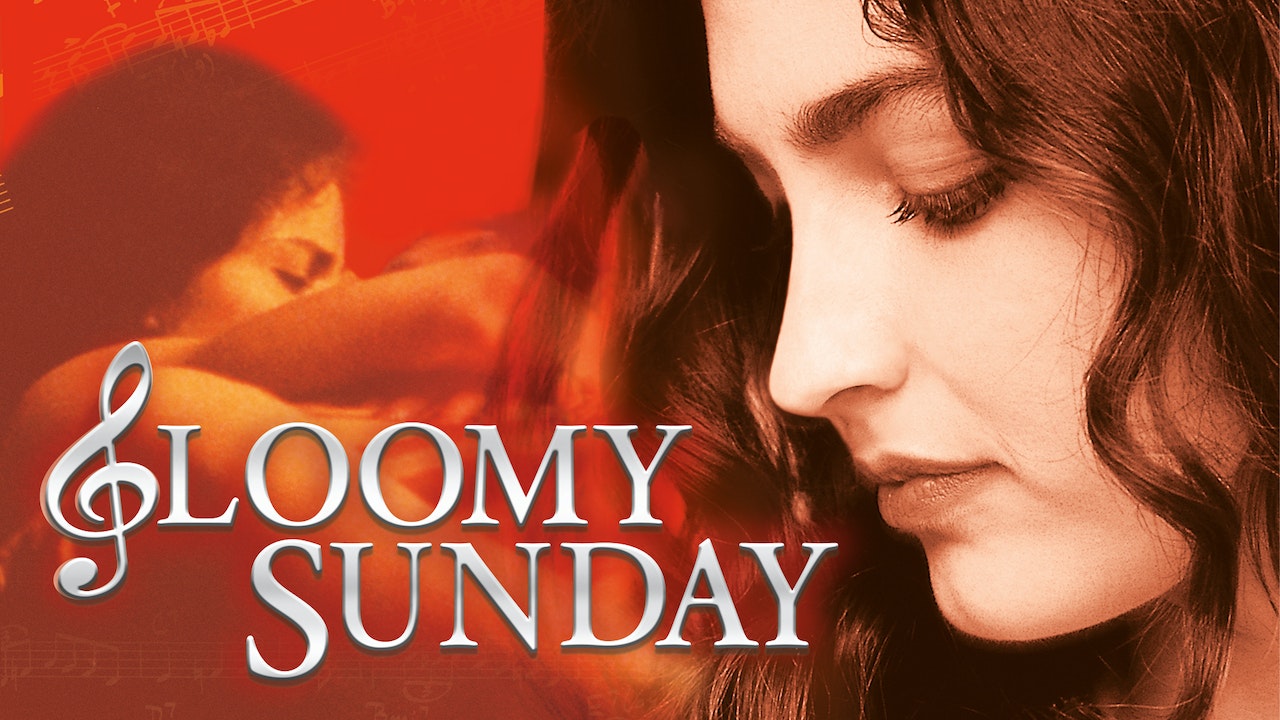