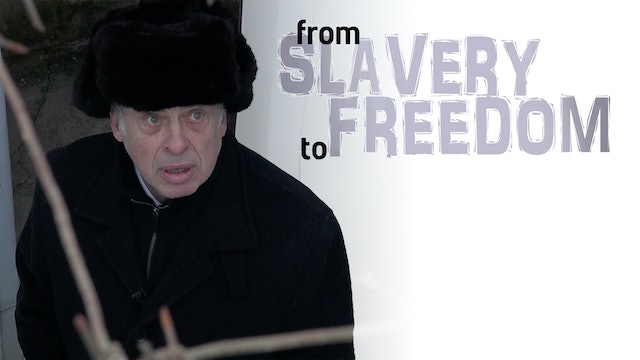 From Slavery to Freedom

FROM SLAVERY TO FREEDOM portrays the story of Soviet "Refuseniks" through the prism of Natan Sharansky's biography. In 1977, Sharansky, a famous human rights activist, was arrested on charges of spying for the USA, treason and anti-Soviet agitation. The film takes you back to a Soviet era where there was an overwhelming sense of fear and insecurity in the face of the system. No single person symbolizes the era more than Natan Sharansky, who defied the entire Soviet system in his fight for freedom and national identification. After spending years in prison he ultimately won the struggle, paving the way for all of the Soviet Jewry. 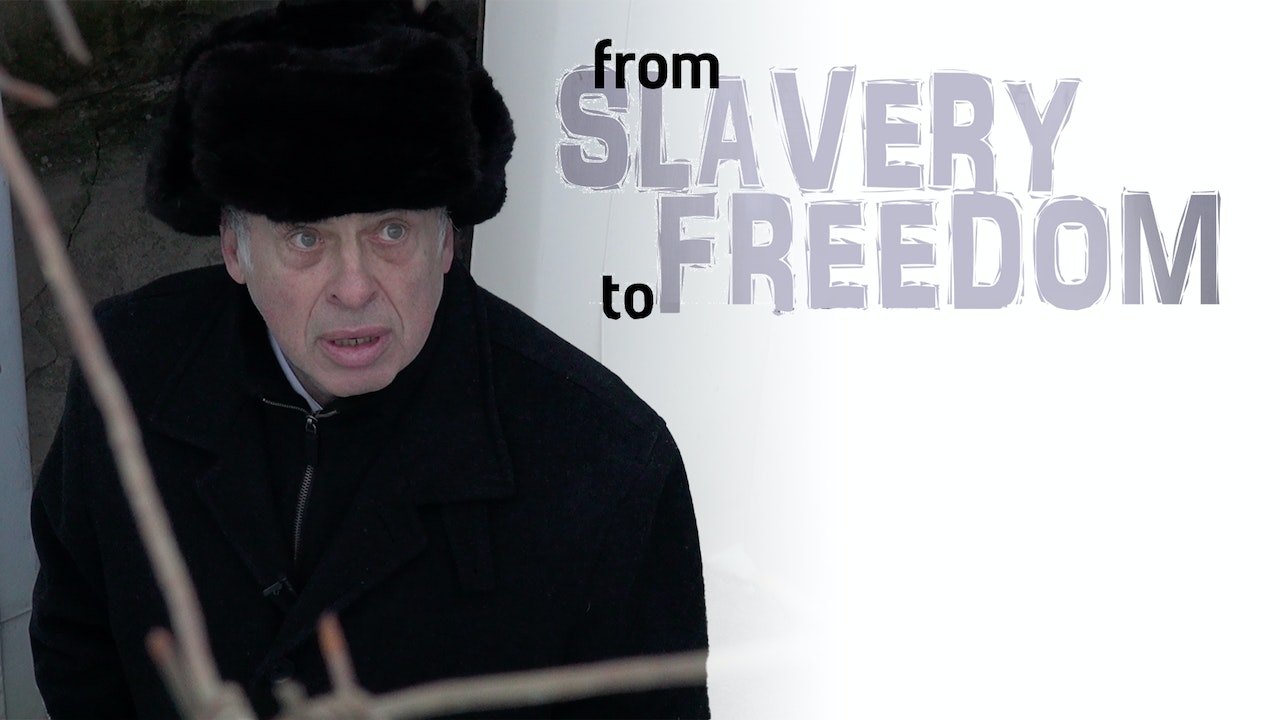