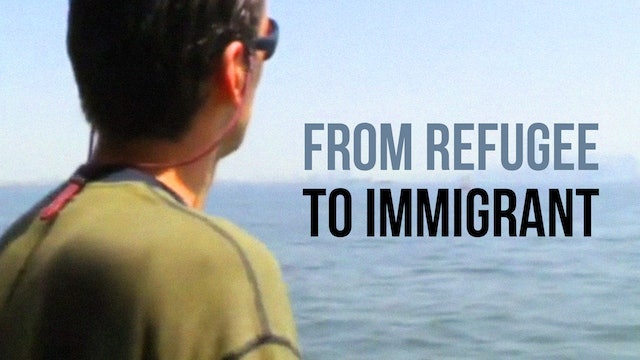 From Refugee to Immigrant

Cameras chronicle the experiences of three young men from Kosovo who arrived in the U.S. in May 1999. The men attempt to assimilate into American society; and later return to the former Yugoslavia to learn the fates of their family. 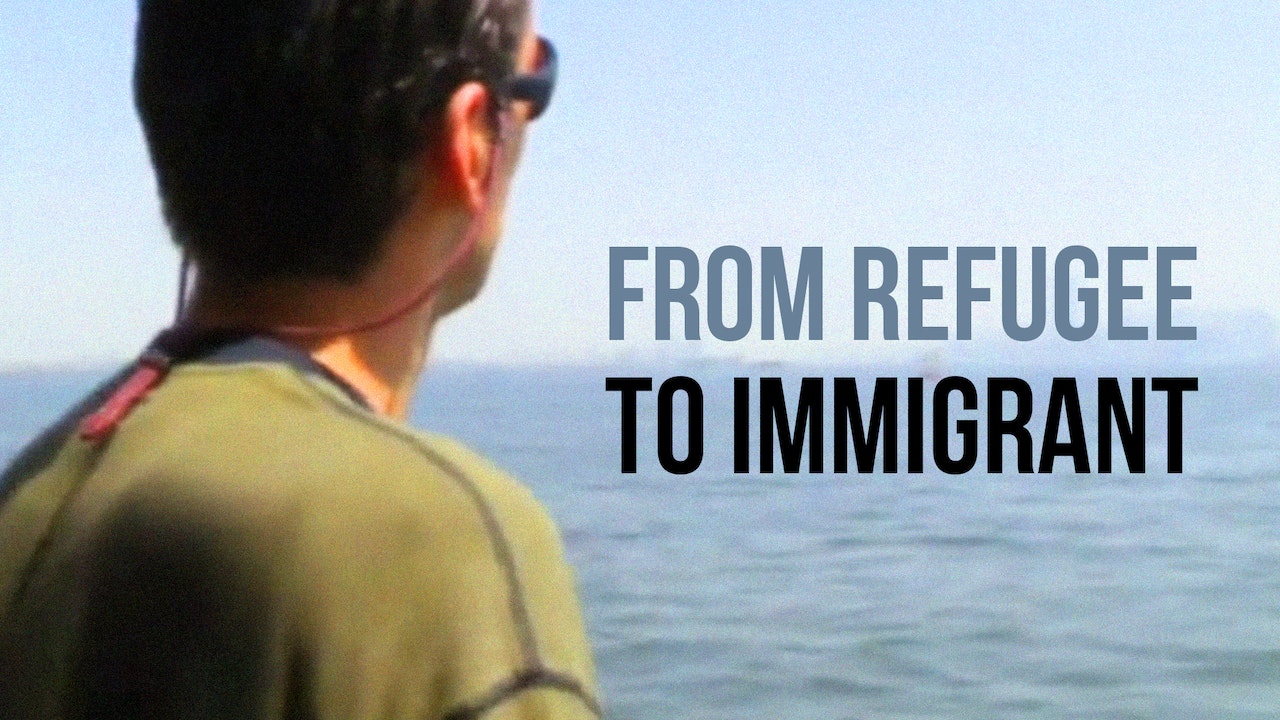