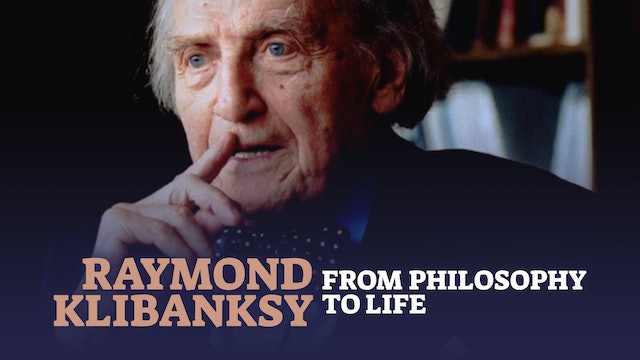 Raymond Klibansky: From Philosophy to Life

The filmmaker did not suspect that meeting a philosopher would have such a profound effect. It compelled her to shed light on the exceptional life of Raymond Klibansky, his uncommon destiny and his path to humanity. As a German Jewish philosopher of action, he lived in times of upheaval, war and hate. As a young man, he moved in the circles of Karl Jaspers, Erwin Panofsky, Marianne Weber, Ernst Cassirer and Albert Enstein. Early in his career, he made his mark as a historian of ideas and a philosopher, and his work was known around the world. Then came the Nazi lie, which he condemned and, better yet, fought. In the prime of his life, he was Chief Intelligence Officer in the British Secret Service during World War Two. He moved to Montreal in 1946, where he has continued to promote tolerance and fight for freedom on all fronts. 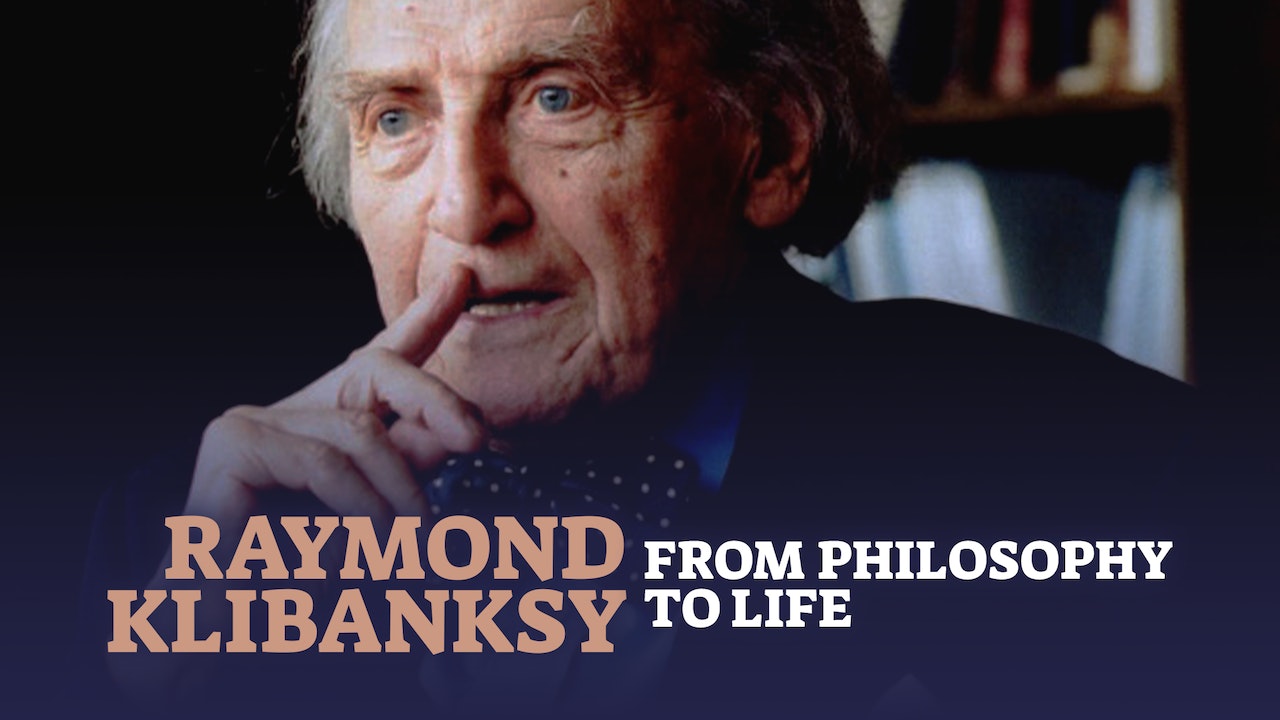