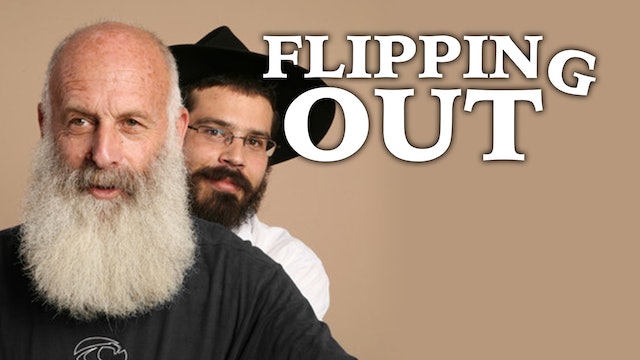 This documentary looks at some former Israeli soldiers, most under age 25, who fly to India after being discharged from the military. About 90 per-cent will use drugs during their stay, and each year some 2,000 of them will need professional help after a psychotic episode referred to as “flipping out". from the guest houses of northern India to the beach resorts of Goa, the film reveals the pervasive culture of drugs and hedonism that leaves some of these young people battling for their sanity. 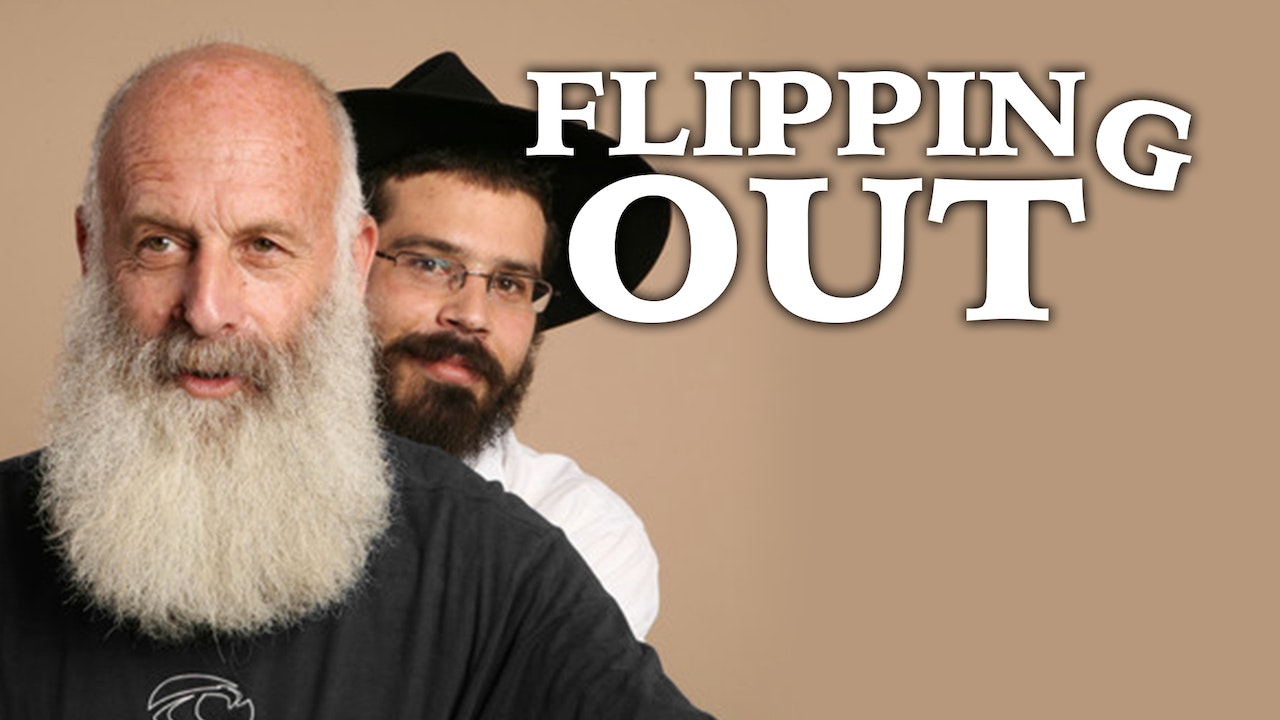