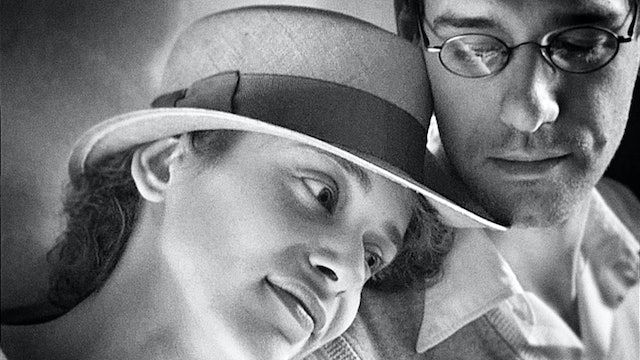 In 1945, 25-year-old Hungarian man Miklós is being treated at a Swedish hospital after having been freed from a concentration camp. The doctors diagnose him with a severe lung disease and tell him that he has no more than six months to live. But he refuses to give up, wants to find a wife with whom he can start a new life, and sends letters to 117 Hungarian girls who are also being treated in Sweden. One of the girls is 19-year-old Lili, who likes Miklós's letter, and they start corresponding. Based on the novel: Fever at Dawn. 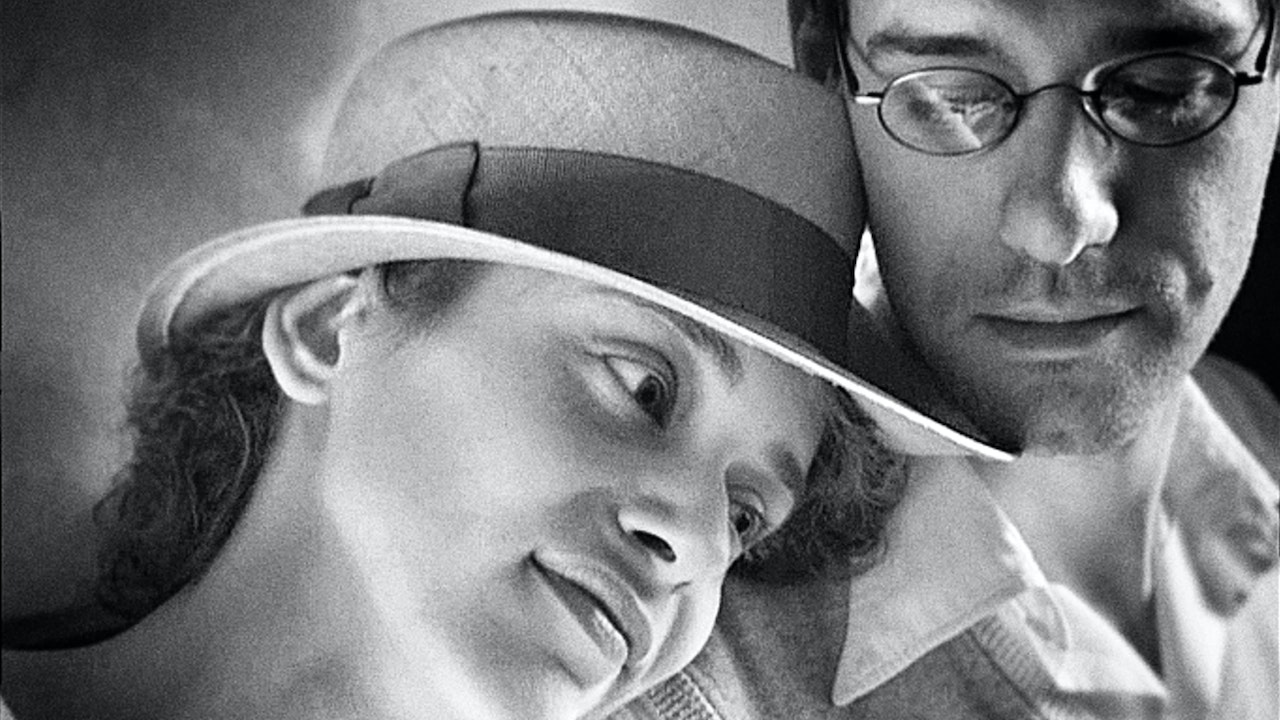