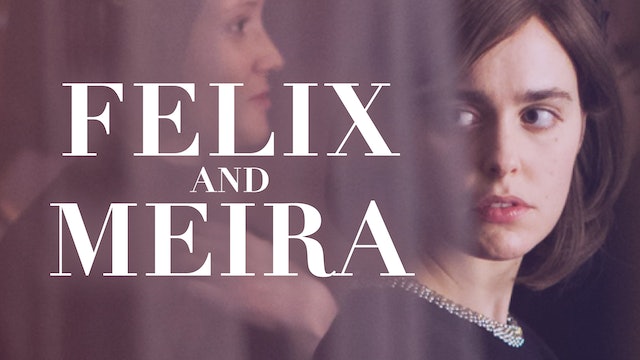 In this tender and intimate romance, a married Hasidic woman falls for a secular stranger, opening her eyes to a whole new world and forcing her to choose between her faith and her heart.

Hadas Yaron (of the internationally acclaimed film Fill the Void) returns to the big screen in Maxime Giroux’s Felix and Meira, a story of an unconventional romance between two people living vastly different lives mere blocks away from one another. Meira (Yaron), a young Hasidic housewife and mother, and Félix (Martin Dubreuil), a man lost in mourning the recent death of his father, unexpectedly meet at a local bakery in Montreal’s Mile End district. What starts as an innocent friendship becomes more serious as the two wayward strangers find comfort in one another. As Felix opens Meira’s eyes to the world outside of her tight-knit Orthodox community, her desire for change becomes harder for her to ignore, ultimately forcing her to choose: remain in the life that she has always known or give it all up to be with Félix. Giroux’s film is a poignant tale of self-discovery, a fascinating glimpse into the Hasidic community, and a modern love story set against backdrops both familiar and unknown.

"The sort of movie whose warmth toward its characters is contagious." - J.R. Jones, Chicago Reader 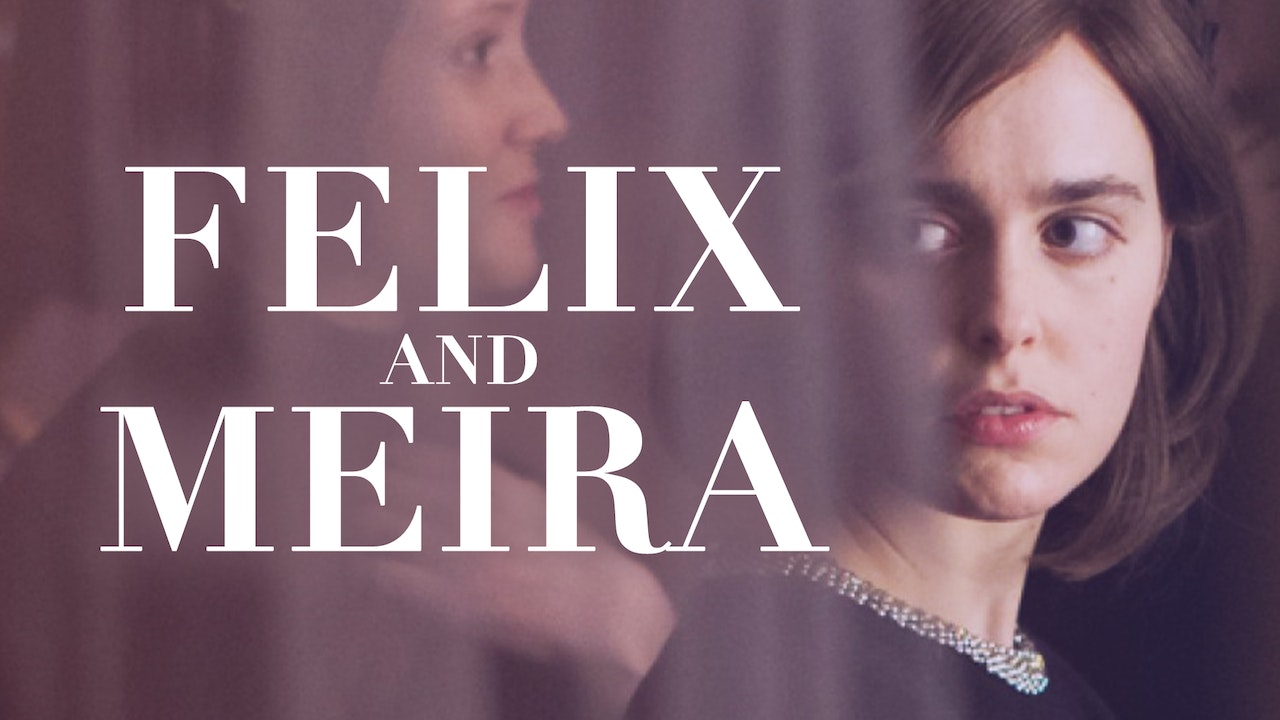