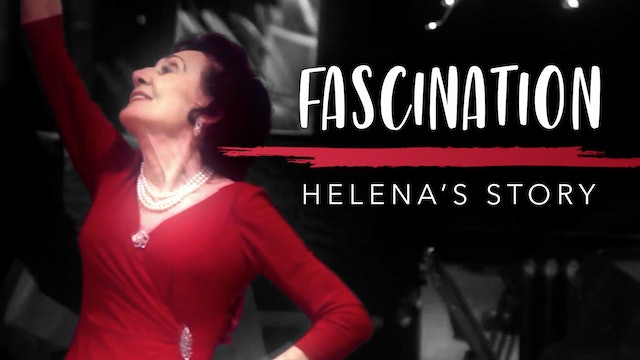 An intimate portrait of Holocaust survivor Helena Weinrauch, who movingly tells her story of resiliency and courage in the face of Nazi brutality. Despite the many horrors she endured, she never loses her joie de vivre or her desire to forgive those who brutalized her in the past. ​ 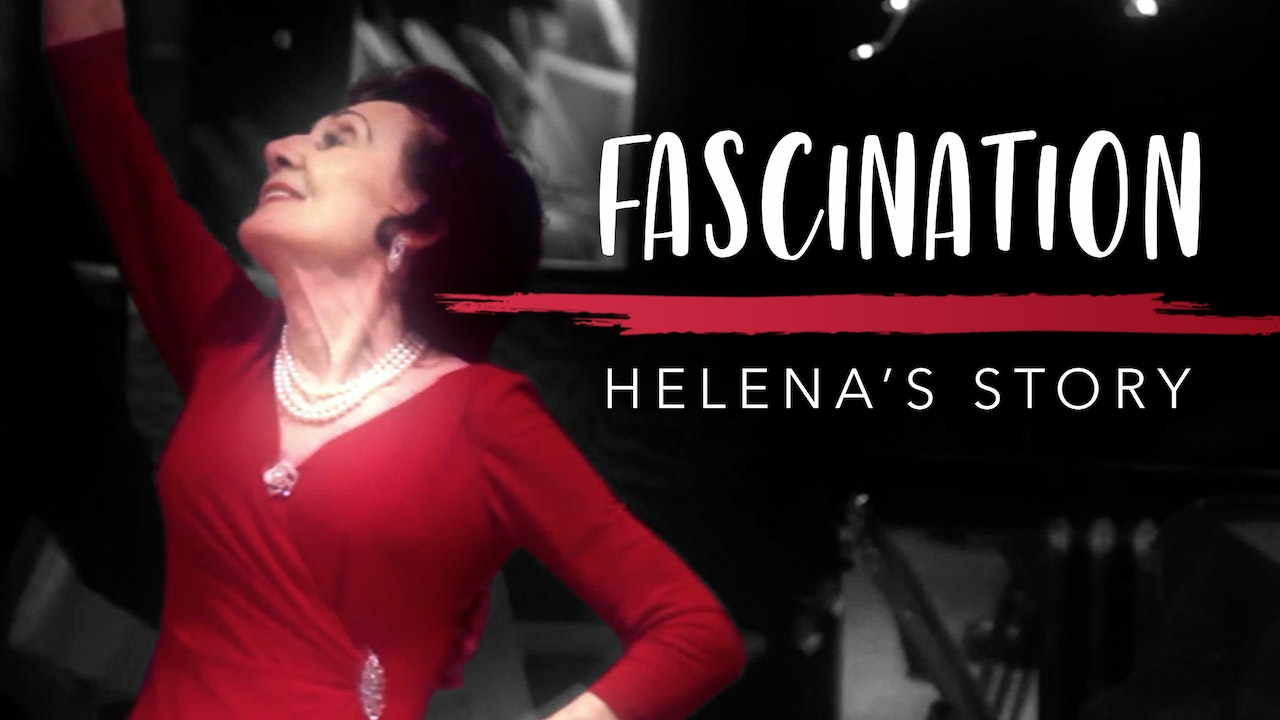