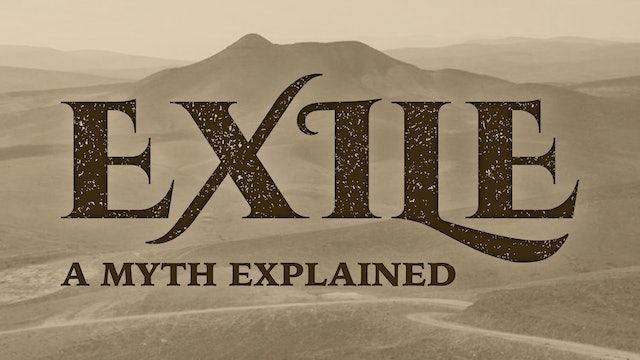 This feature documentary looks at new evidence that suggests the majority of the Jewish people may not have been exiled following the fall of Jerusalem in 70 AD. Travelling from Galilee to Jerusalem and the catacombs of Rome, the film asks us to rethink our ideas about an event that has played a critical role in the Christian and Jewish traditions.

"A compelling documentary… Explores the evidence for the exile of the Jews after their defeat in Jerusalem by the Romans." —The Independent

"Earnest and courageous; issues a challenge to viewers, encouraging them to imagine what a different past could mean for today." —Al Jadid Magazine: A Review and Record of Arab Culture and Arts