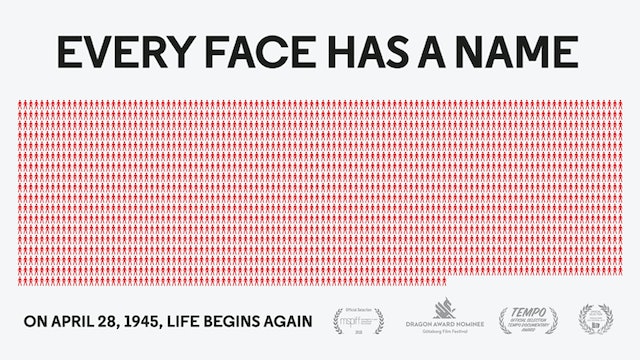 Every Face Has A Name

What is it like to be captured during war and mistaken for being a spy? How is it to live six years in hiding dressed like a girl, when you are a young boy? What happens when you have experienced such gruesome things, that you are trying to keep your own memory away? In Every face has a name Elsie, Bernard, Nerit and other survivors from 2nd World War tell their stories as they discover themselves in an archive reel shot on April 28, 1945. The day they were finally being liberated from the German camps. In the archive film they are anonymous faces in large crowds of refugees. But they all have a name. And they all have a story to tell. Stories about escape, survival and starting life again. Just like the many stories we hear about refugees in Europe today. 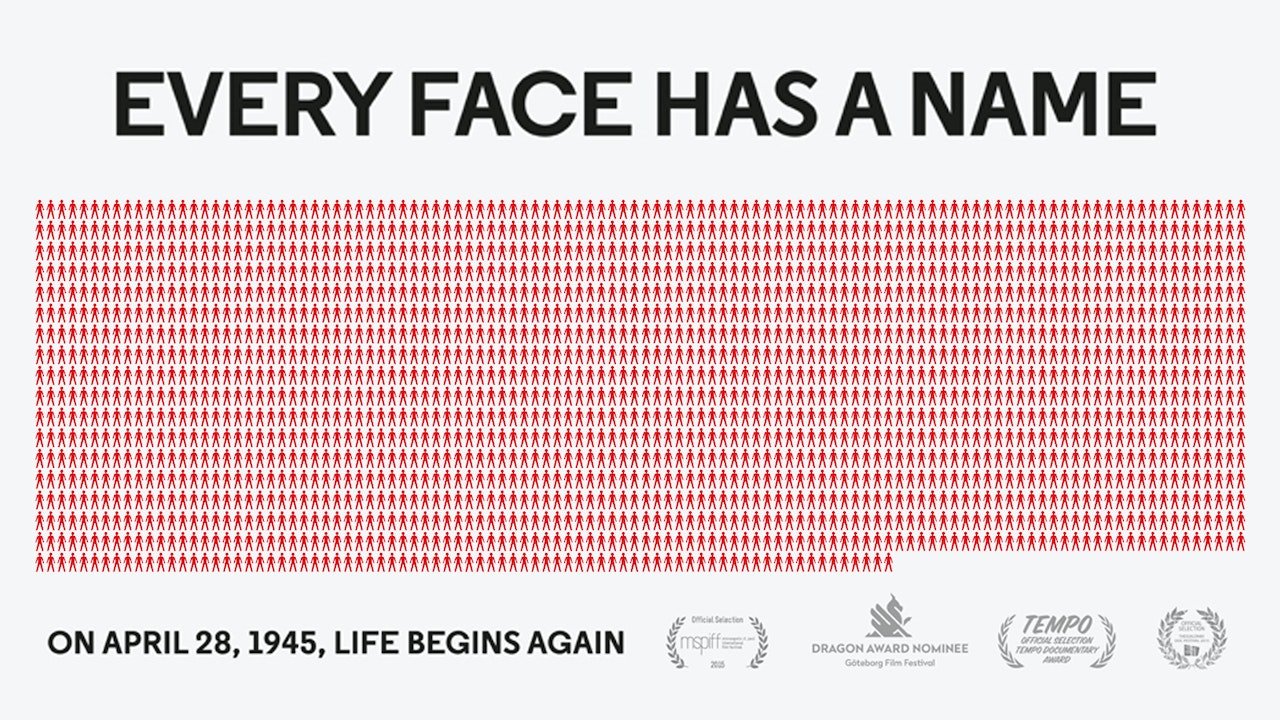