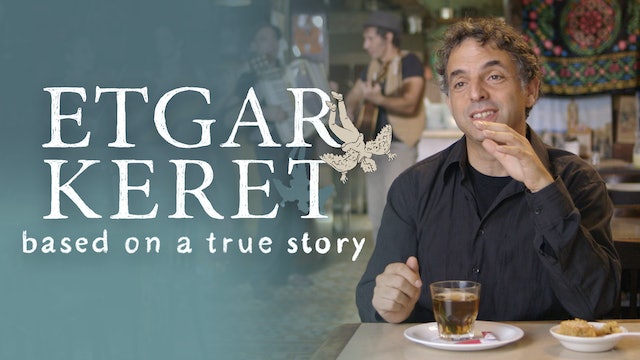 Etgar Keret: Based on a True Story

People from all over the world have come to love Israeli writer Etgar Keret for his surreal short stories and his hilarious live performances. As The Guardian wrote: “Spending time with him is like entering the world of his stories: suddenly, everything seems slightly off-kilter, full of comic potential.” Both Keret’s short stories and the anecdotes from his own life, share the fact that they are very relatable despite their incredible absurdities. How did Keret become such an amazing storyteller?

When two young Dutch filmmakers set out to make a film about Etgar Keret’s stories, they knew they had to make use of a lot of different techniques to truly show how his mind works. Through animations of his stories, re-enactments of his anecdotes, peeks behind the scenes and interviews with family and friends (Jonathan Safran Foer and Ira Glass among them) in Tel Aviv and New York, they try to find out why Keret’s constant storytelling has kept him alive. 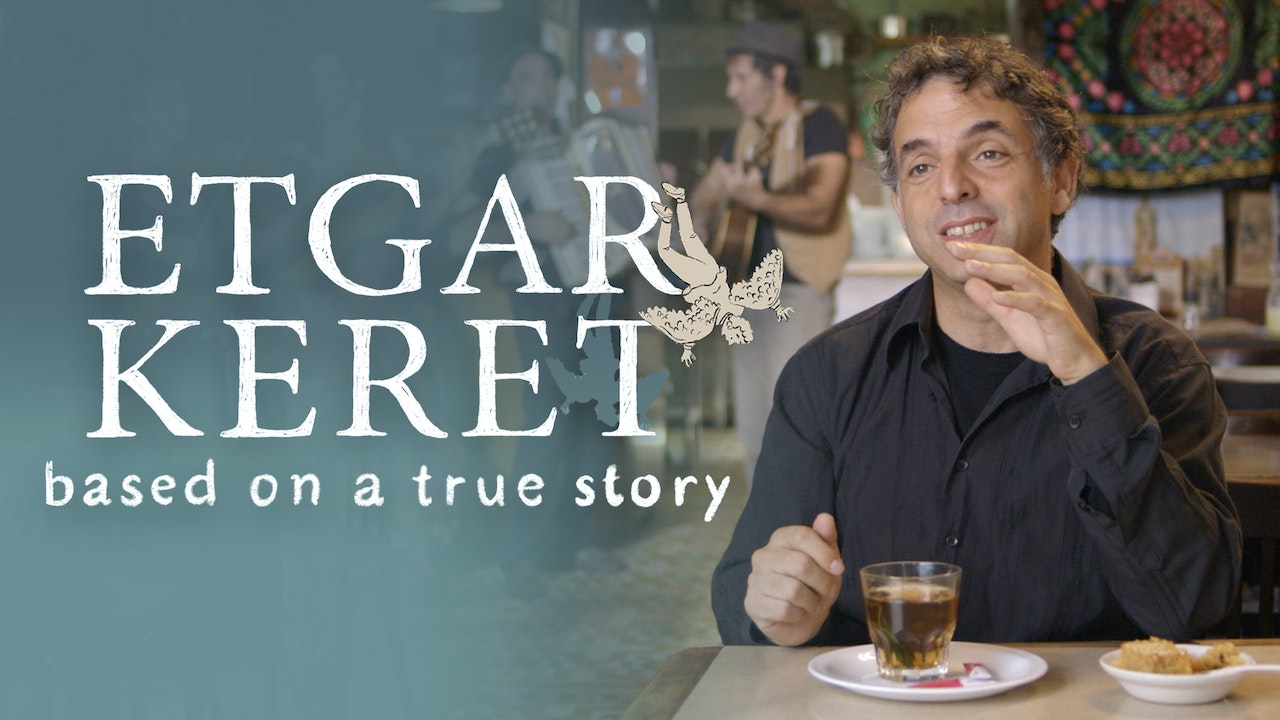