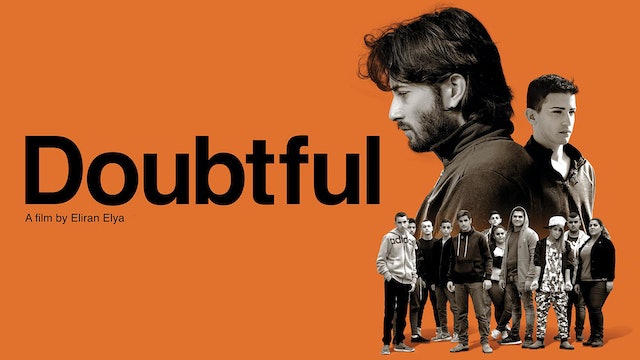 Assi (Ran Danker), a Tel-Avivian screenwriter stuck in his life, is sentenced to community service. His task — teaching cinema to disadvantaged teenagers in the southern city of Beersheba. As he pushes the group to open up, a special bond develops between Assi and his students as both sides are forced to learn about life outside of their own reality. 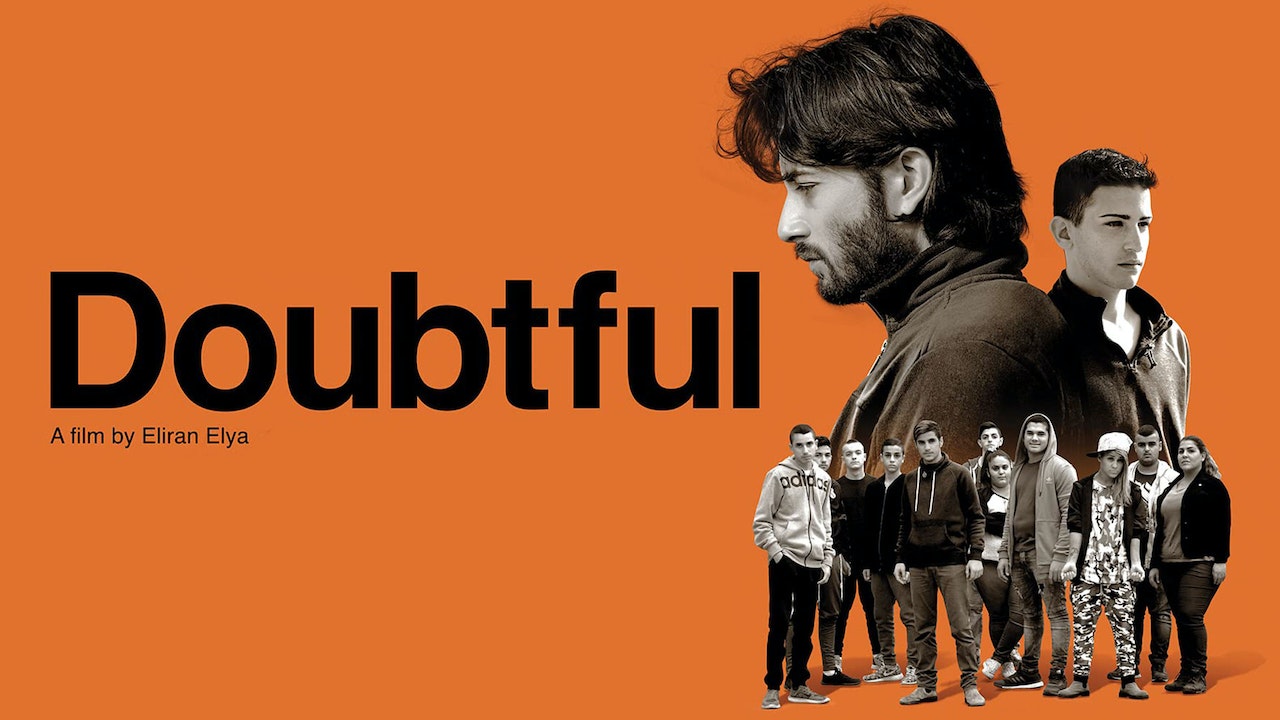