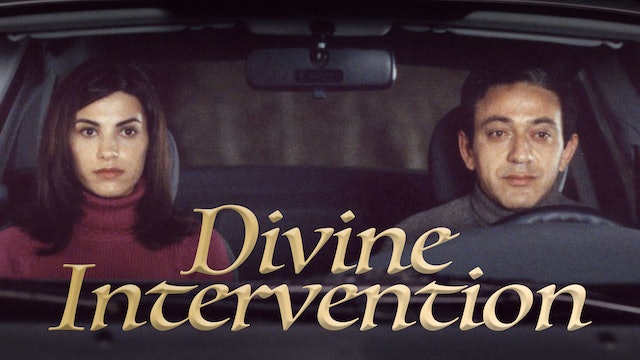 In this comic masterpiece, director Elia Suleiman utilizes irreverence, wit, mysticism and insight to craft an intense, hallucinogenic and extremely adept exploration of the dreams and nightmares of Palestinians and Israelis living in uncertain times. 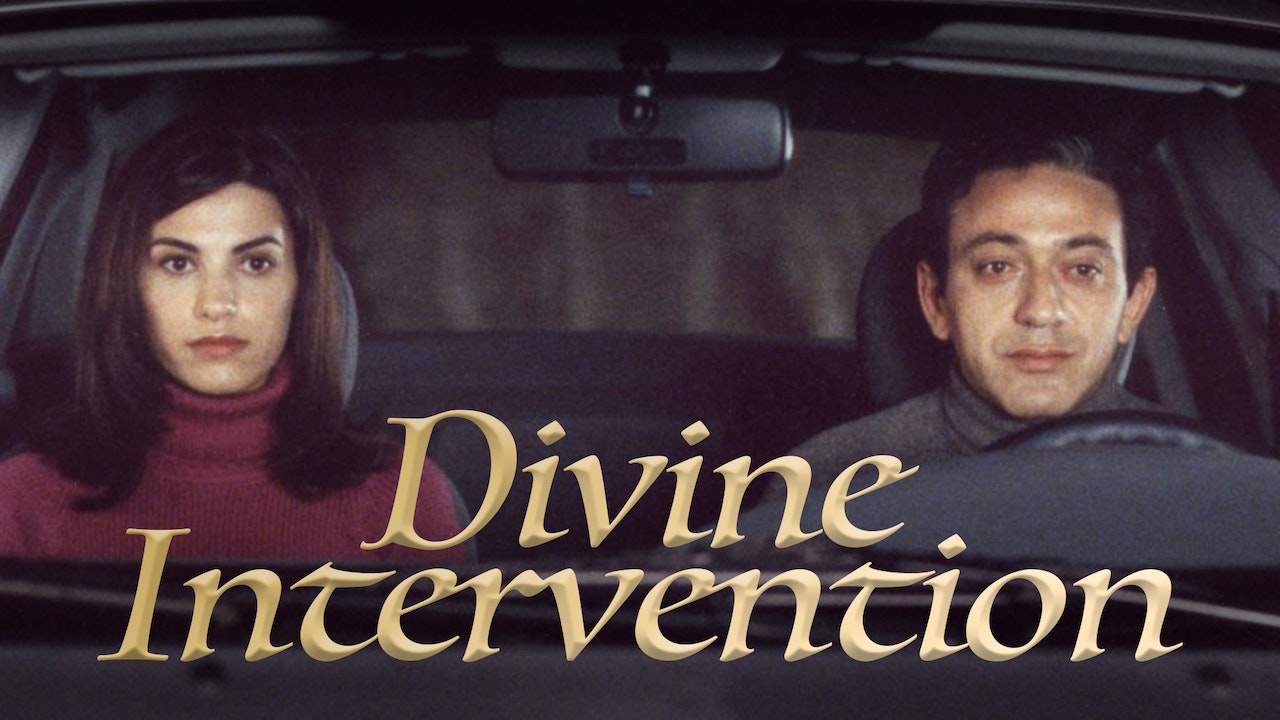