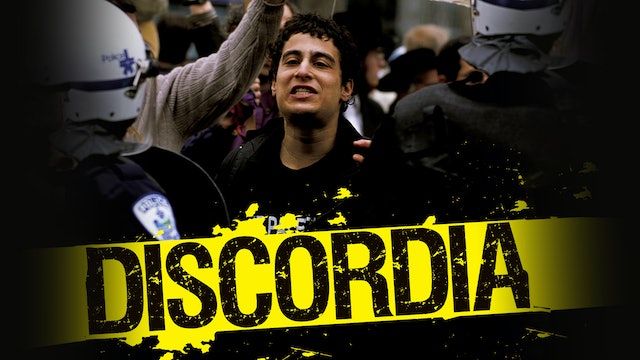 On September 9, 2002, a scheduled appearance by former Israeli prime minister Benjamin Netanyahu sparked heated debate at Montreal's Concordia University. By the end of the day, the "Concordia riot" had made international news, from CNN to Al-Jazeera. This film documents the fallout from that eventful day, following three young campus activists as they negotiate the most formative year of their lives. Filmmakers Ben Addelman and Samir Mallal jump into the fray with street-smart bravado and a handheld camera. Buoyed by the songs of hip-hop artist Buck 65, this film offers a tonic reflection on the current state of Canadian student activism and the enduring value of tolerance. 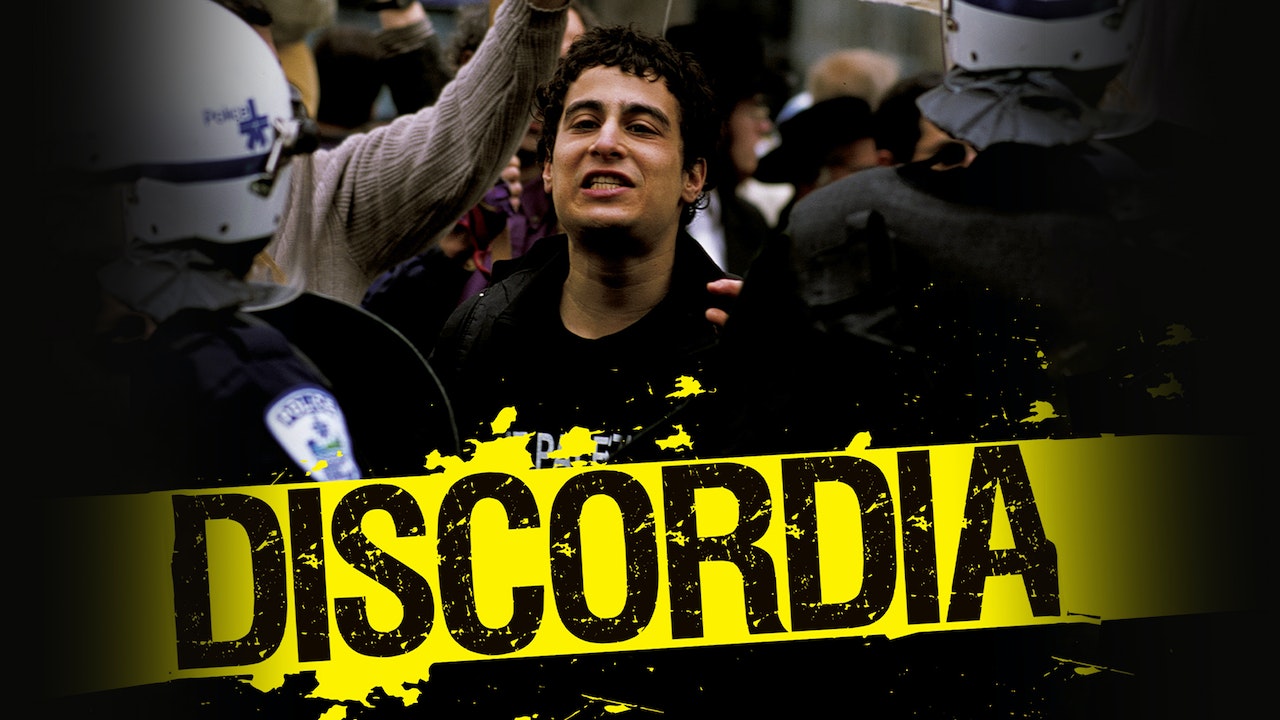