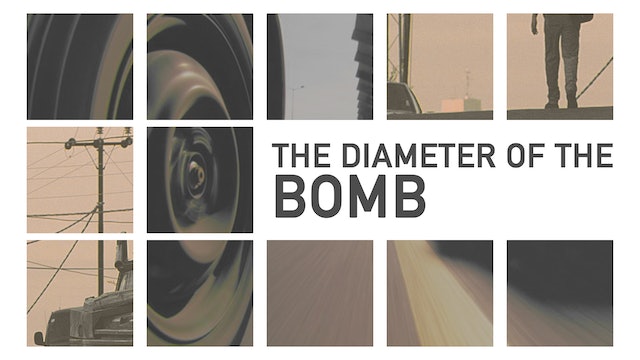 Diameter of the Bomb

Since the renewed Intifada began in 2000, there have been over 75 Palestinian suicide bombings. This is the story of one, the bombing of Bus 32 in Jerusalem in June 2002. The film connects the stories of a group of ordinary Israelis - Jews and Arabs. Each of them holds a clue to someone who died that day. 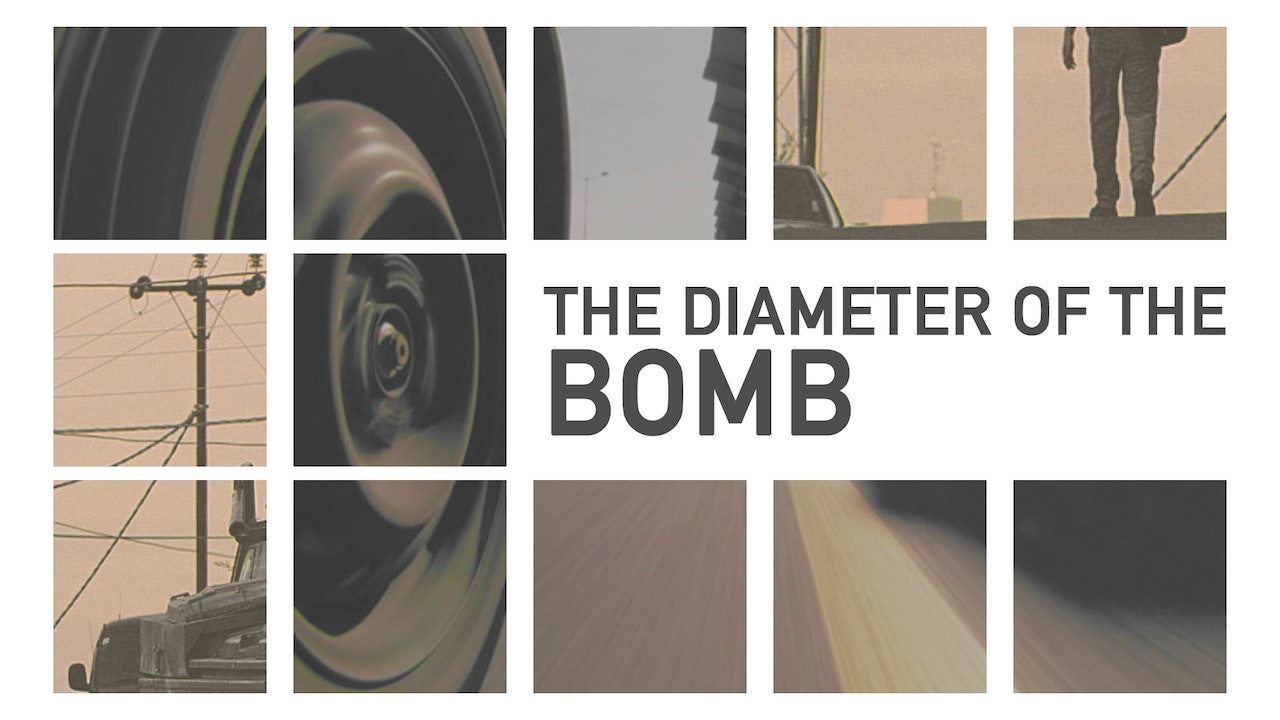