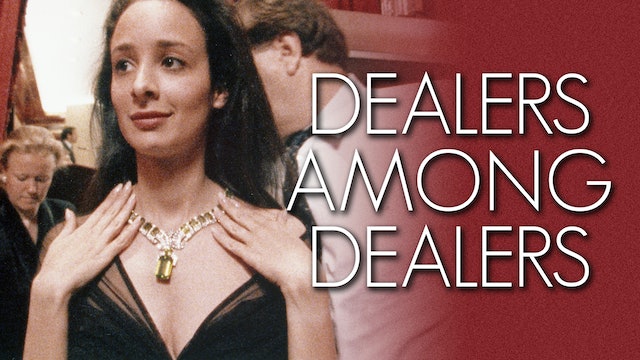 Go inside the virtually impenetrable world of New York diamond and precious stone trading, from the street exchanges to the world's great auction houses of Sotheby's and Christie's. Since its broadcast on the prestigious PBS' POV series, it remains the only film to reveal this amazing society, capturing some of the world's most precious and beautiful jewels and the dramatics of multi-million dollar deals made on trust and a handshake.

The film documents the tension and excitement of gem trading - whether it be the daily hustle to make the bottom line, or the pursuit of the most magnificent stone. In this setting the documentary features some of the world's most precious and beautiful jewels, from arrival of the DeBeers site, to the $38 million dollar Patino collection auctioned at Sotheby's , to the D Flawless ninety carat Guinea Star, purchased for $10.5 million dollars, and the Cartier jewels of Christie's, and the many extraordinary gems in just day to day trading -- all seen close at hand and with the intimacy of a private viewing. 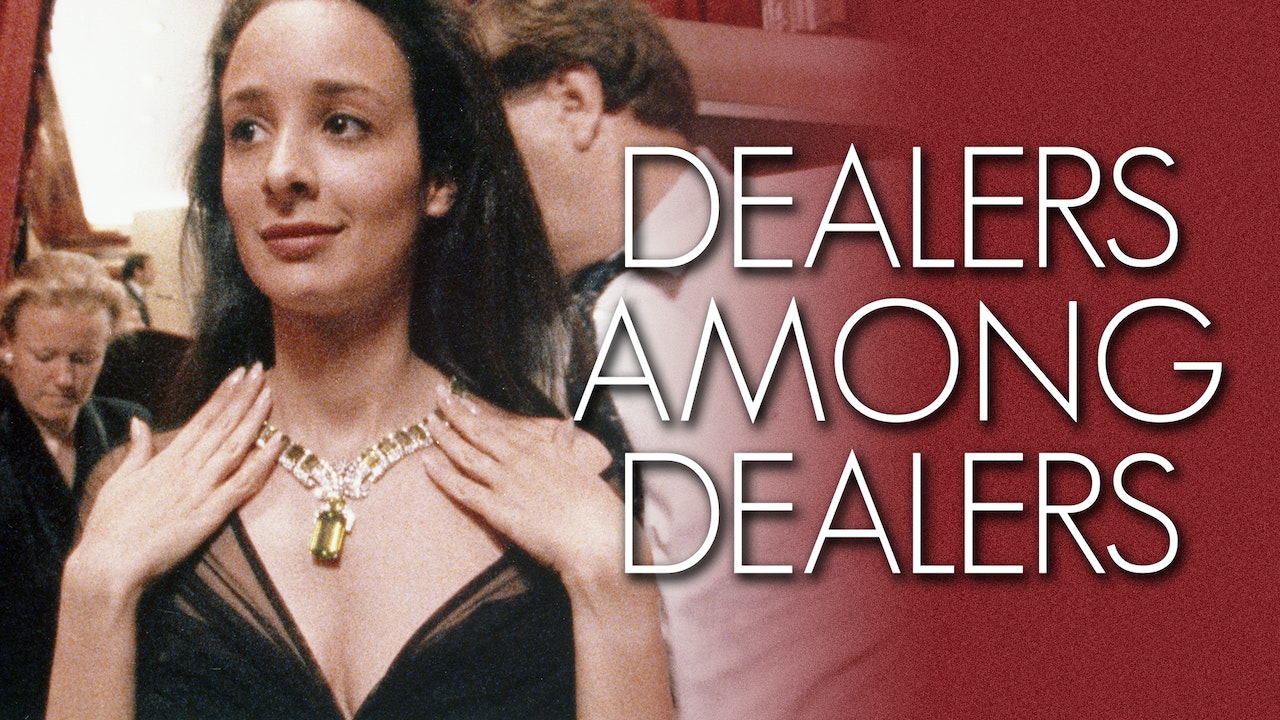