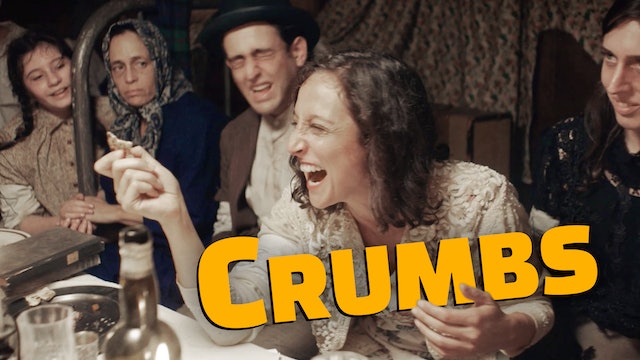 CRUMBS is based on the true story of the last Passover Seder in the Warsaw Ghetto on April 19, 1943. Told from a perspective of a member of the hated "Judenrat," (Jewish Police), the audience will witness the intimate and volatile confrontations between Jews of different religious backgrounds, spanning three generations, as they try to find meaning in the Holiday of Freedom as their inevitable doom approaches. The dynamic characters comfort and support each other between trading insults, accusations, and righteous condemnations. The desperate Jews cackle with morbid laughter as they recount the horrors they've witnessed if only to preserve their tenuous sanity. Just before the Nazi's breach the Ghetto walls, a sense of meaning is found in a few crumbs of Passover Matzah. But will it make any difference? 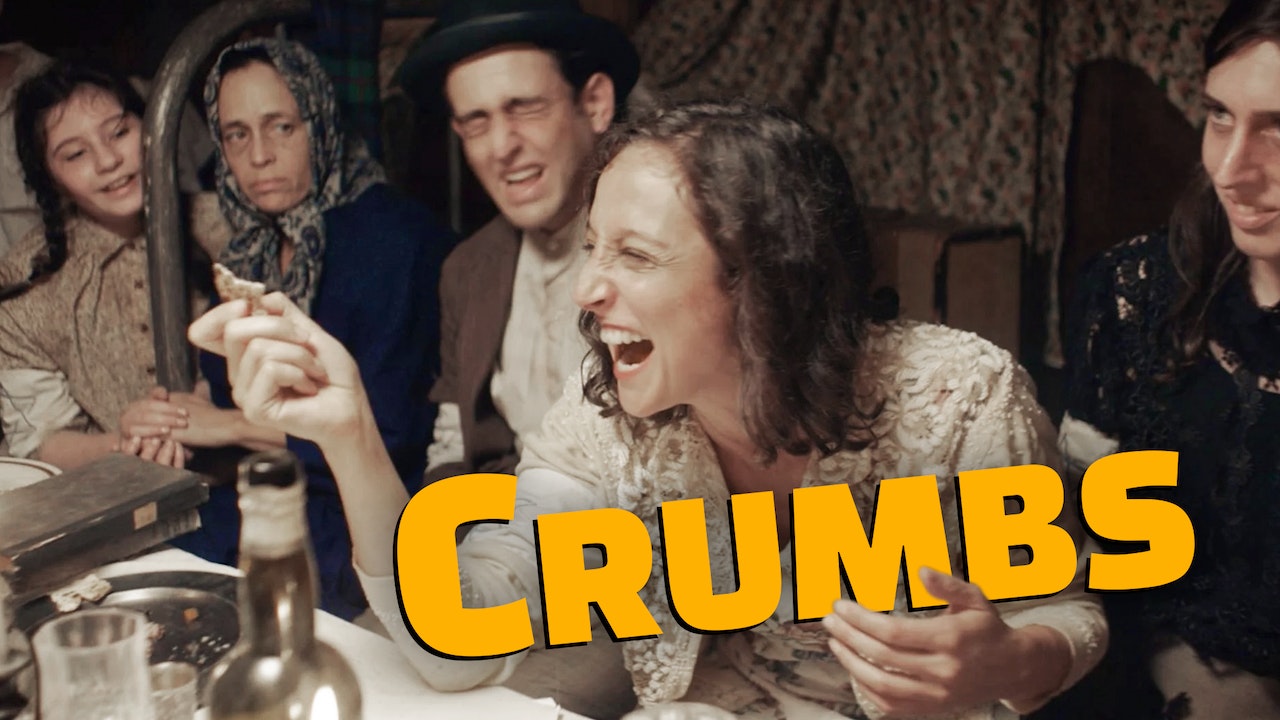