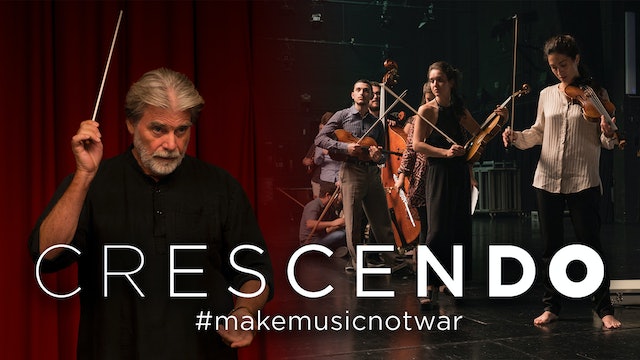 When a world-famous conductor (Peter Simonischek, "Toni Erdmann") starts an Israeli-Palestinian youth orchestra, it will take all his skill to inspire these talented young men and women to play in harmony.

“The cast is exemplary... Inspired by Daniel Barenboim’s unique West-Eastern Divan Orchestra, ‘Crescendo’ treats its theme with the respect it deserves.” - Sheldon Kirshner, The Times of Israel 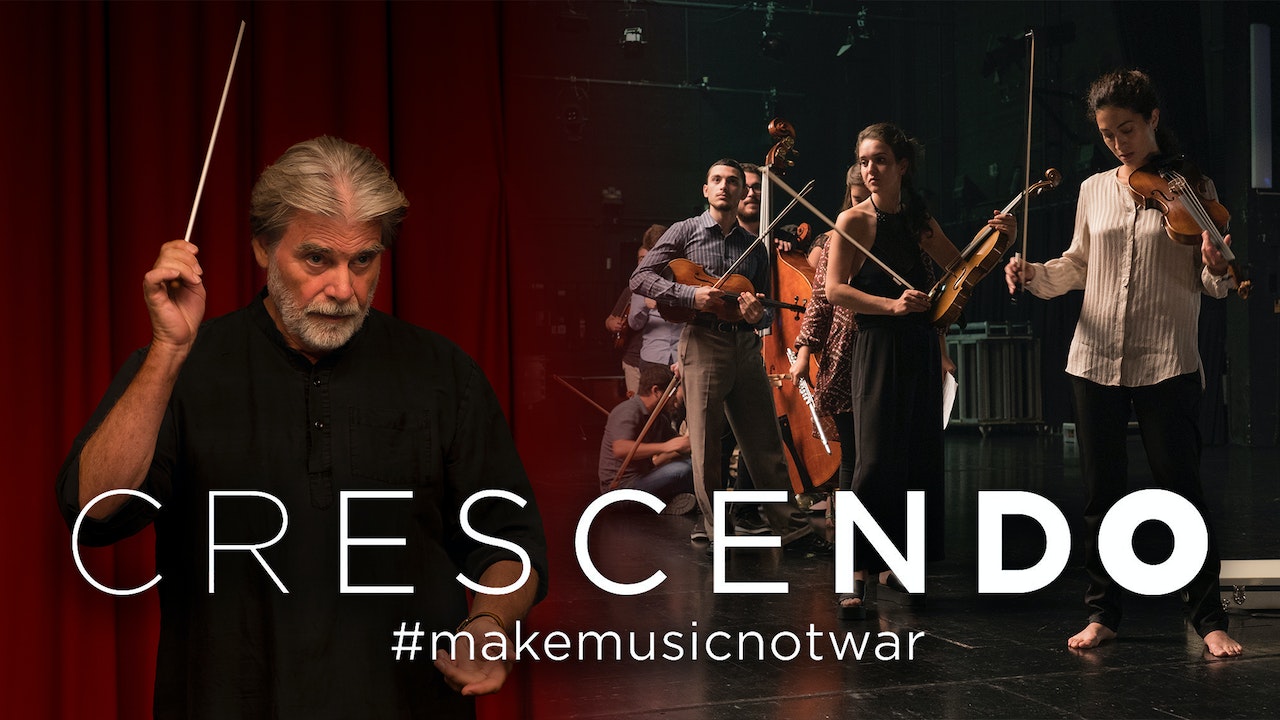