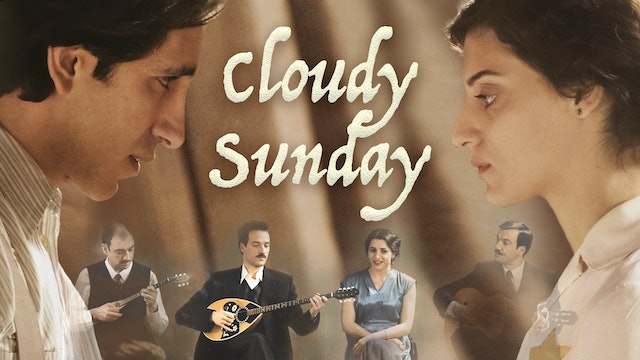 During the tumultuous 1943, against the backdrop of a German-occupied Thessaloniki, two star-crossed lovers struggle to surmount prejudice and fear, as the brutalities against the town's persecuted Jewish community escalate. Inspired by the book “Ouzeri Tsitsanis,” which is in turn based on the memoirs of Vasilis Tsitsanis, a famous folk musician who survived the occupation and the war; Tsitsanis himself is a central character of the film (played by Andreas Konstantinou).