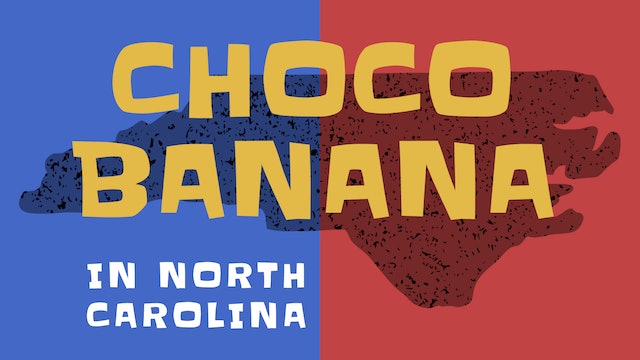 A film about a group of young Israelis that came to America to make some easy money and found themselves working as ice cream truck drivers in North Carolina. Without even knowing the language ,they become the kings of the southern neighborhoods. See America through the ice cream truck window. 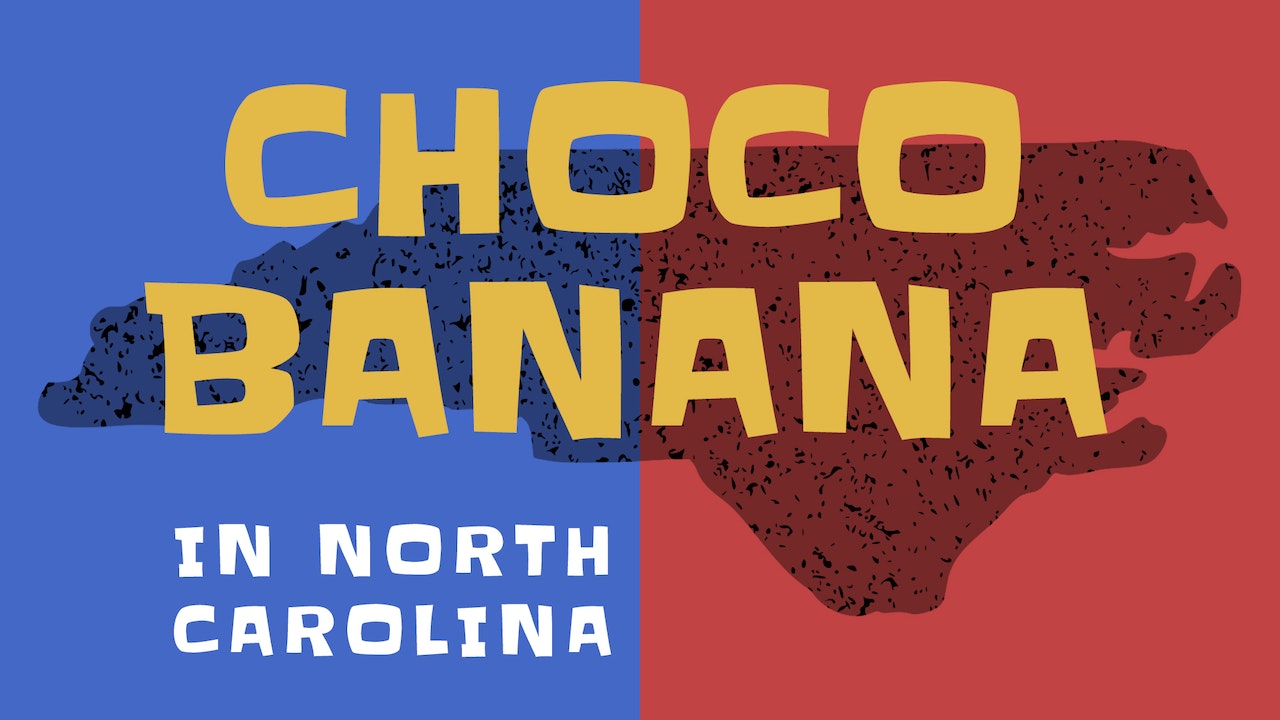