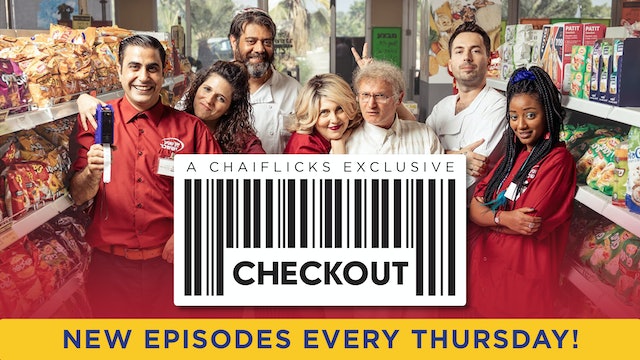 New Episodes Every Thursday Only on ChaiFlicks! | Israel's #1 smash hit comedy series follows the hilarious antics of a diverse cast of customers and staff of a struggling Israeli supermarket. Headed by the overly eager general manager, Shira (Noa Koler, "The Wedding Plan", HBO's "Our Boys") and assisted by Ramzi – for whom no job is too small – the store's staff is always looking to cut corners while eccentric customers look for more than just to complete their weekly shopping.

“One of the funniest, most original shows of the last few years! A testament to the power of talent and originality.” - Haaretz

“With perfect casting, good-hearted humor, charming characters and one supermarket that’s a microcosm of Israeli society — Checkout isn’t a niche but a mainstream hit that gets a place of honor in the heart of prime time.” - YNet 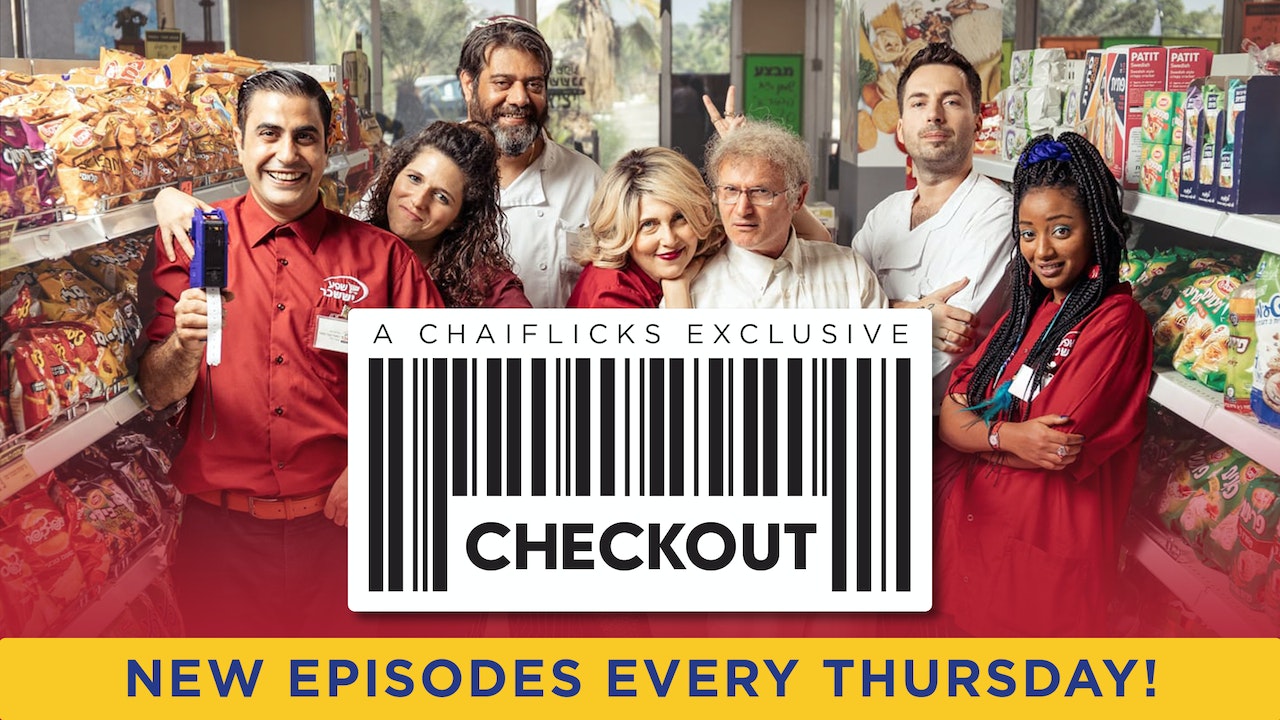