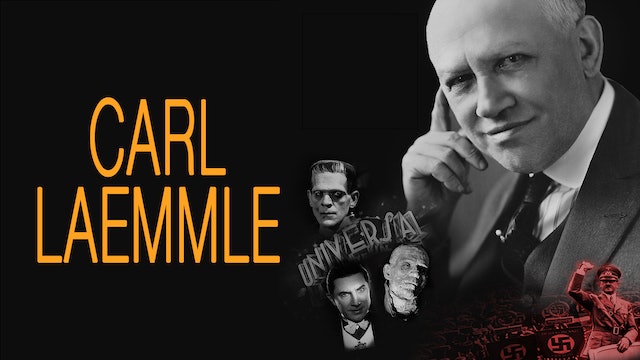 Discover the extraordinary life story of Carl Laemmle, the German-Jewish immigrant who founded Universal Pictures, and saved over 300 Jewish families from Nazi Germany.

"A riveting, fast-paced film that pays a long-overdue tribute to one of the cinema's more courageous risk-takers, a man who was also a great humanitarian and a hero of the Holocaust era." - David-Elijah Nahmod, Bay Area Reporter 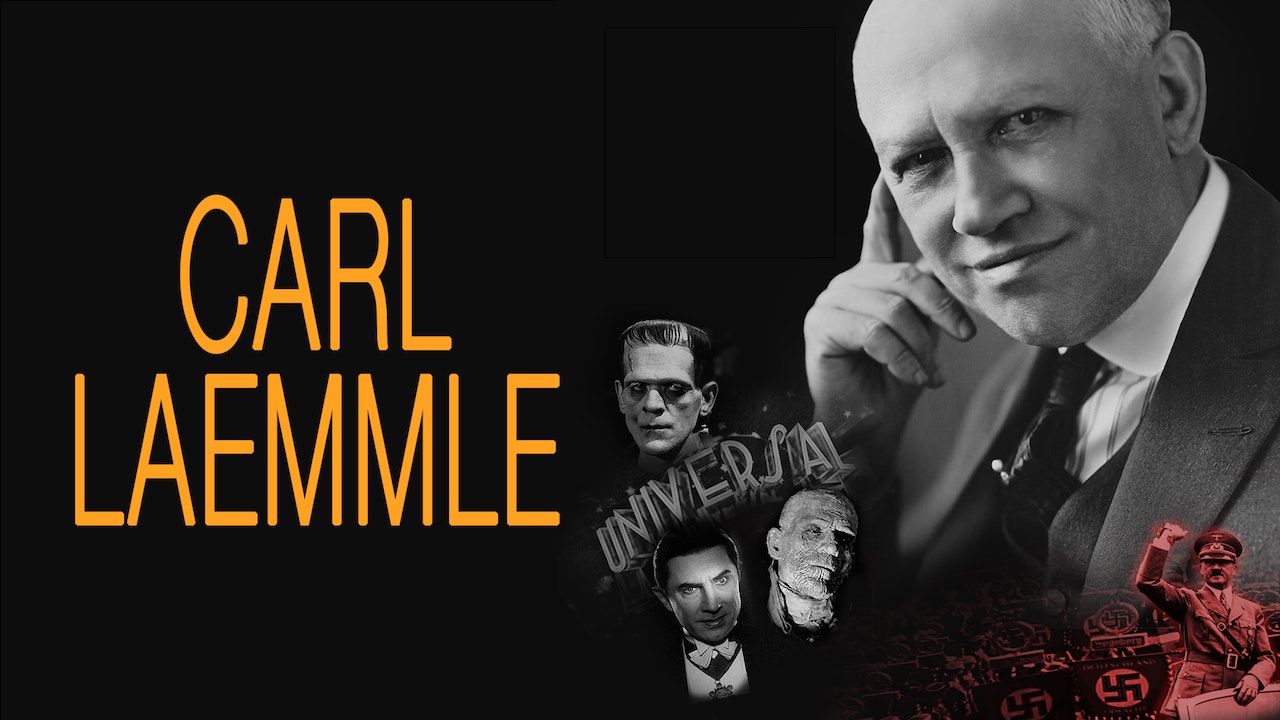