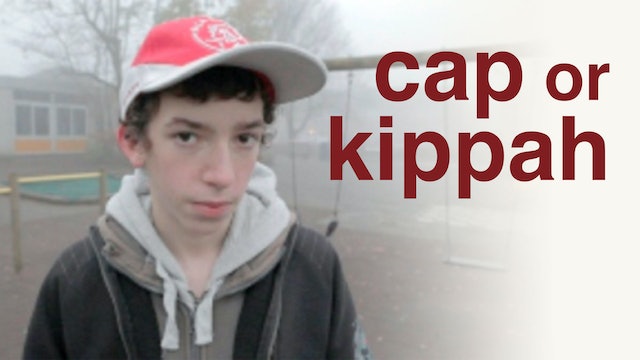 Cap or Kippah is about a child living in two worlds. In the one, he prefers to cover up the fact that he’s Jewish, in the other he comes clean about it.

Bram (14) keeps it a secret at his secondary school that he is Jewish, because he’s afraid he will get bullied because of it. He grew up in a small village and was the only Jewish child at the local primary school. Whether it’s discrimination or not, Bram feels that he is being treated differently from other children and that he has to defend himself because he’s Jewish. 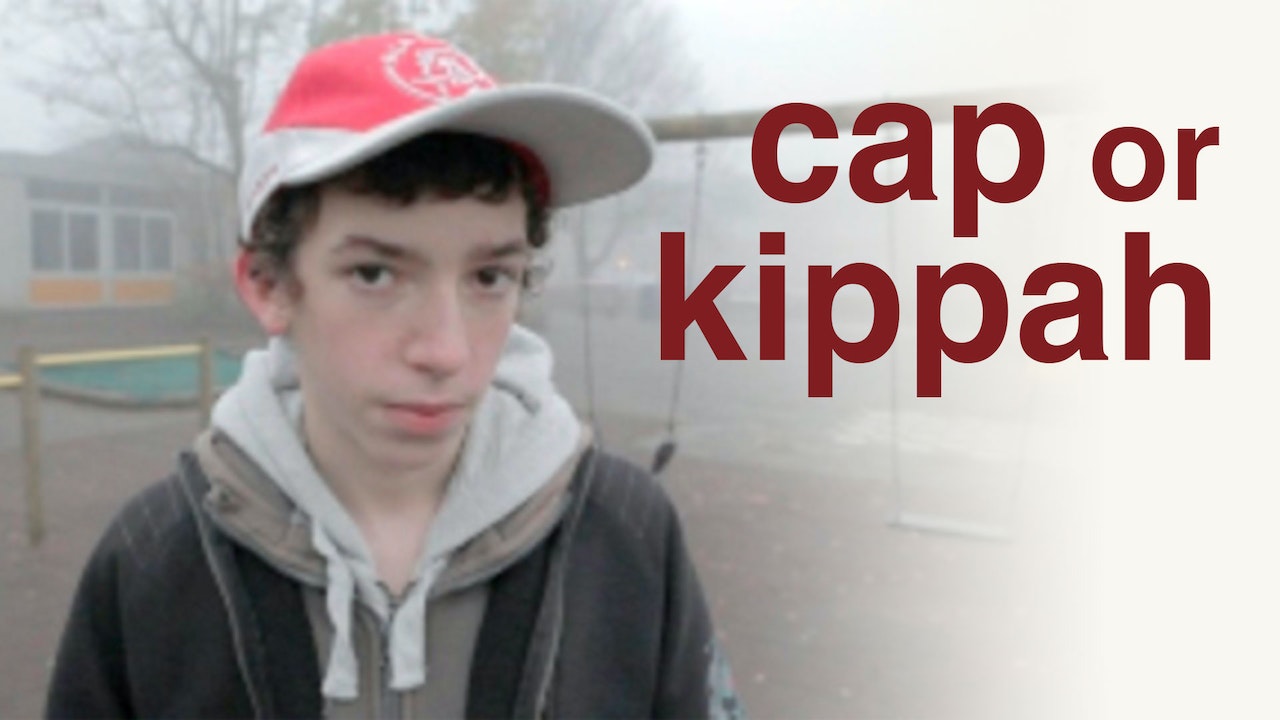