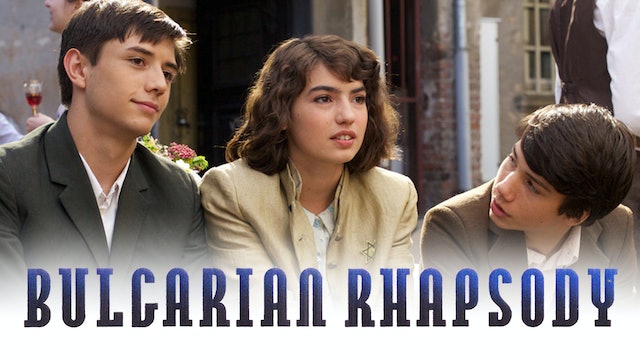 Summer of 1943. The Jews of Greater Bulgaria must adhere to the laws of Germany. Two 17-year olds; Moni: a Jewish youngster from Sofia; and Giogio, the son of the commissar for Jewish affairs' driver, meet Shelly, a Jewish girl from Kavala (Greece). The two face the values and limits of friendship as they both fall in love with her, while outside rages their conflicted world. The Bulgarians are ordered to deport the Jews; trains traverse Bulgaria with 11,343 Jews from Macedonia and Tracia. The fate of the three youngsters mirrors the lives of the Balkan Jews during WWII, challenged with the horrors of that period. 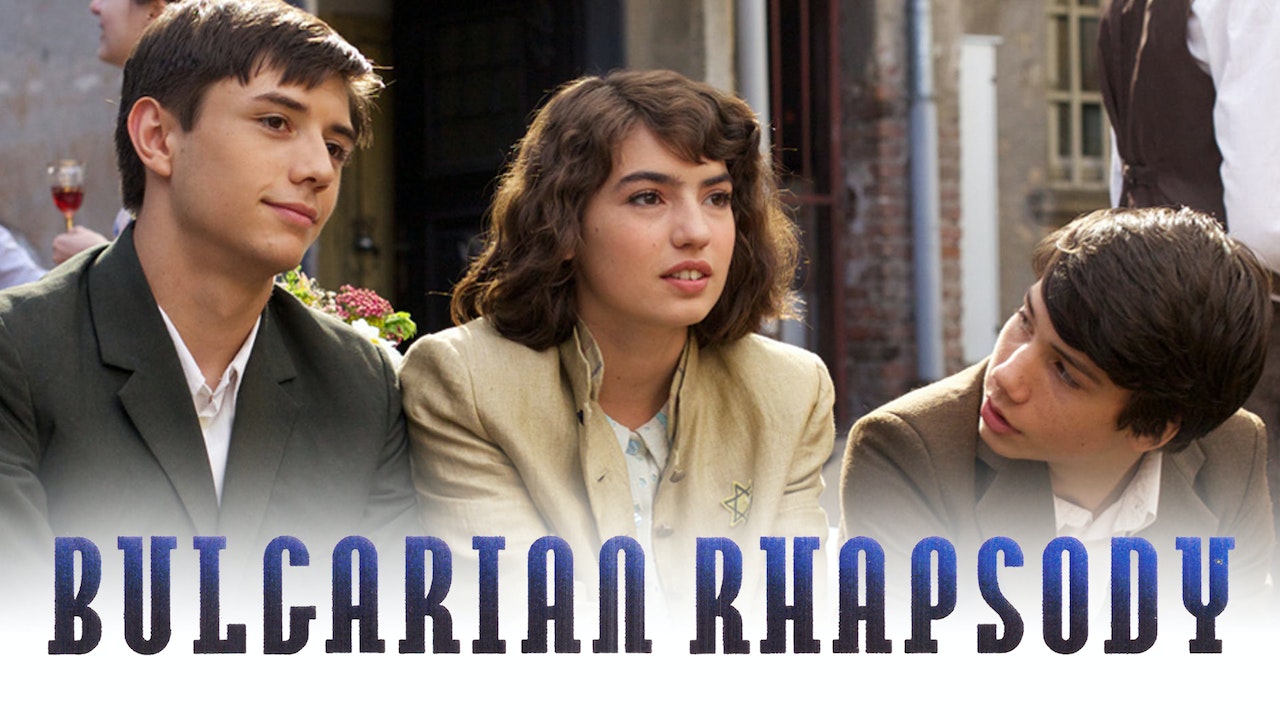