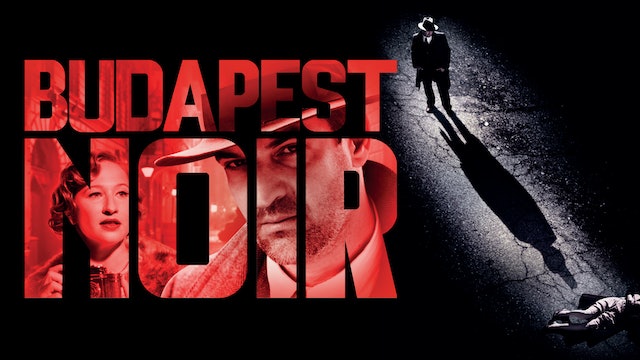 Budapest, 1936. The Hungarian prime minister returns from Germany in a coffin, his dream of making Hungary into a fascist state snuffed out—for now. Crime reporter Zsigmond Gordon has other things on his mind. A cynic who thinks he has seen it all, a tip leads him to an unusual crime scene in a seedy part of the city - a beautiful, well-dressed young woman is dead, with only a Jewish prayer book in her purse...Investigating the mystery girl's murder, Gordon enters a world of pornographers, brothels and Communist cells leading to the highest echelons of power. The more people try to scare him away, the deeper he digs in, not knowing who to trust, or what ulterior motives are working against him and the truth.

Directed by Éva Gárdos
Based on the Best-Selling Novel
Hungary, 2018
Thriller
Hungarian (with English subtitles)
95 minutes 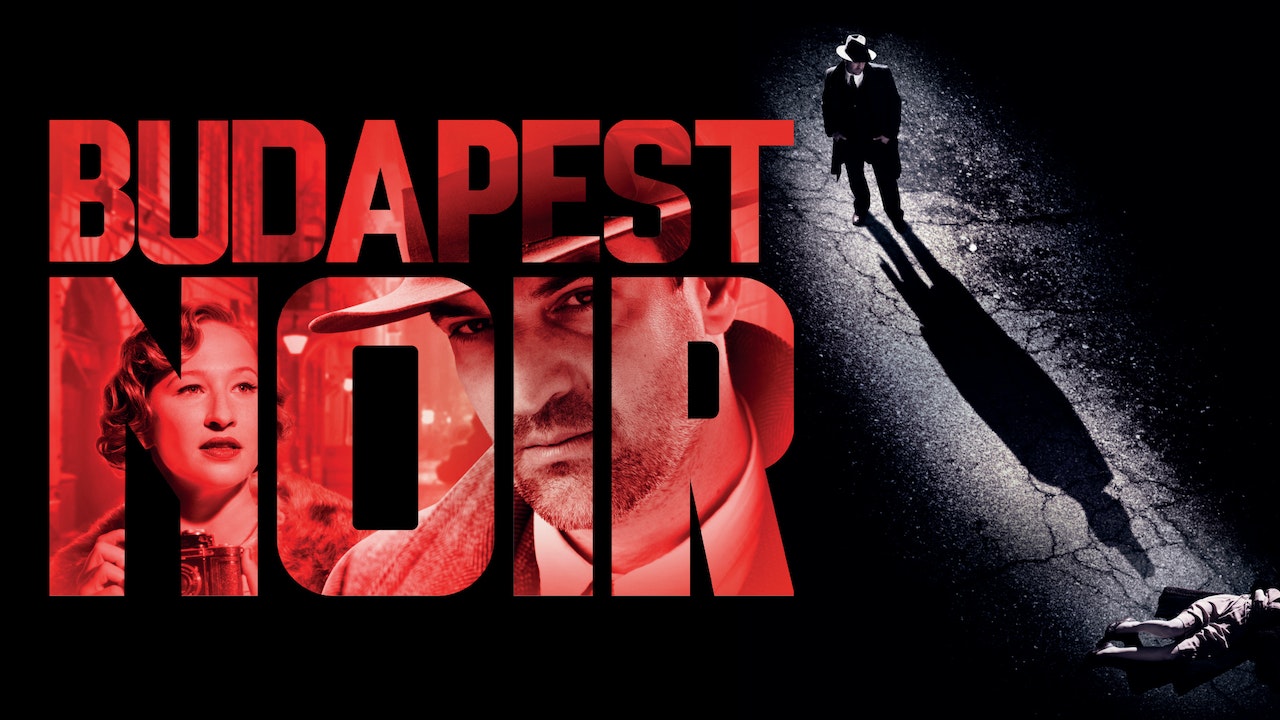