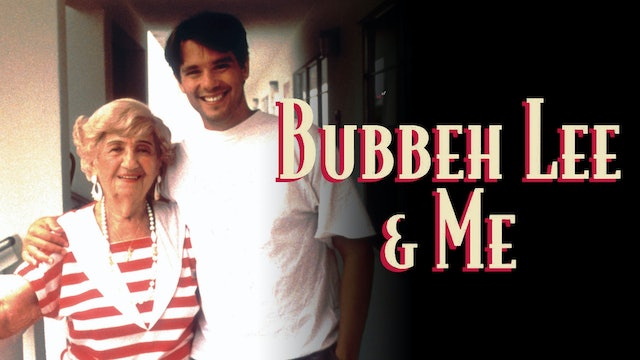 This Emmy-nominated documentary is a hilarious portrait of an extraordinary, ordinary grandmother and a touching account of her grandson's search for his place in the world. Whether taking daily excursions to the grocery store to return under-ripe produce or sharing hard-won wisdom over blintzes on Rosh Hashanah, Lee Abrahams is a woman who lives life on her own terms. For her grandson, a young gay man born to a Jewish mother and Protestant father, 87-year old bubbeh Lee is a vital link to self and cultural identity, and to unconditional love and acceptance. As the two of them relate feelings of love lost or hidden, kibbitz about strategies for shopping, and avoid meddling matchmakers, the strength of their bond emerges.

A spirited reflection aging, identity, alienation and acceptance, this already classic film examines the legacies passed through generations and shows that the journey of self-discovery can begin at any age. 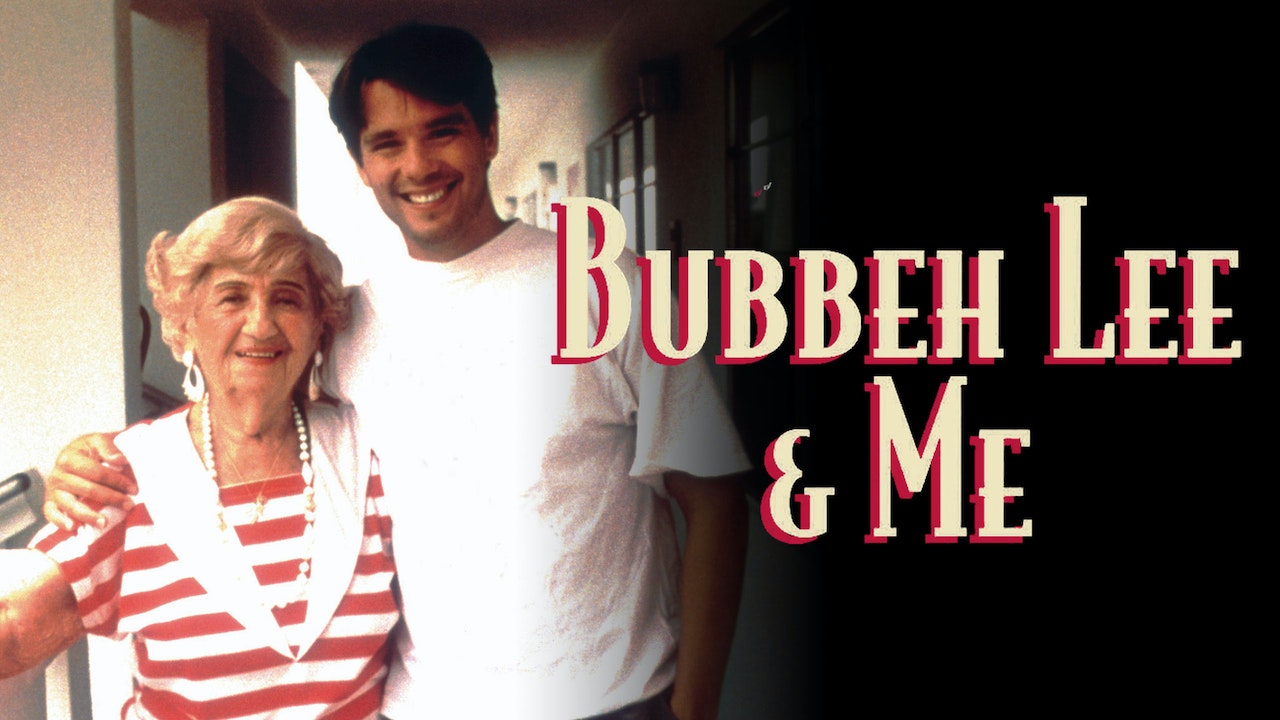