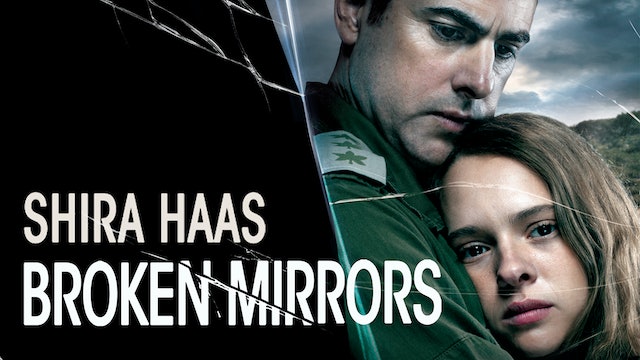 Shadowed by a strict, military father who inflicts severe methods of punishment as a form of discipline, seventeen-year-old Ariella (Shira Haas, Unorthodox, Shtisel, Asia) commits a grave error that her father (Yiftach Klein, 7 Days in Entebbe, Fill the Void) isn't willing to punish her for. Seeking a punishment of her own, Ariella embarks on a dark quest where she will discover a secret to her father's past that will lead them to confront one another. 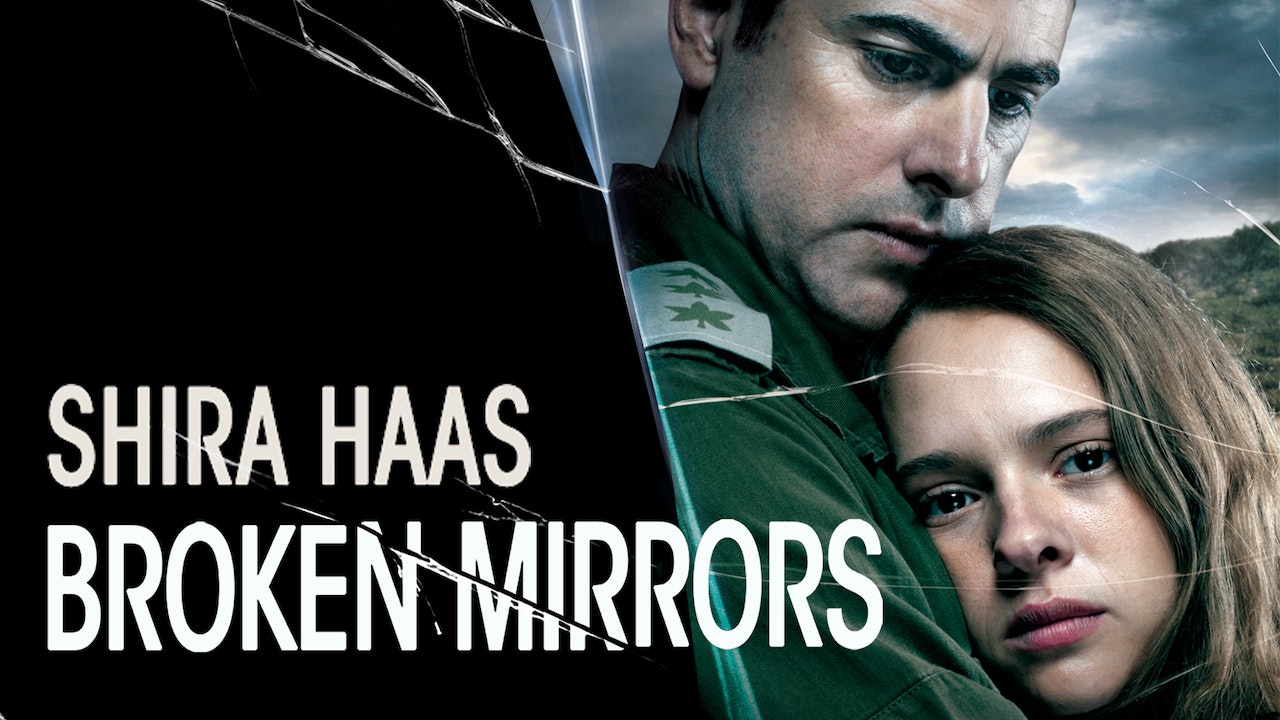