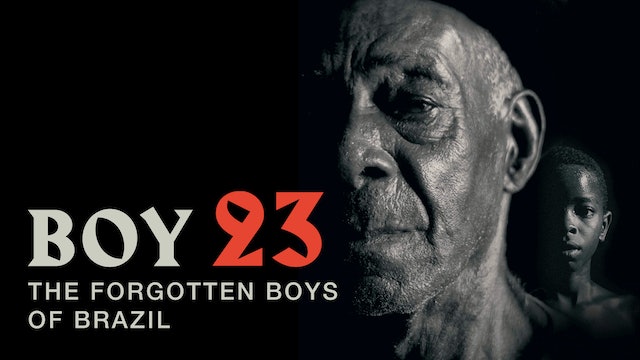 Boy 23: The Forgotten Boys of Brazil

The film follows the research of historian Sidney Aguilar, beginning with the discovery of bricks marked with Nazi swastikas on a farm in the countryside of São Paulo. It reveals something really frightening: during the 1930's, fifty black boys were taken from an orphanage in Rio de Janeiro and led to the farm where the bricks had been found. There, they were identified by numbers and subjected to slave labor by a family that was part of the political, military and economic elite of the country. This family did not hide their affinity for the Nazi ideology. Two survivors from this Brazilian tragedy, Aloísio Silva (the "boy 23") and Argemiro Santos, as well as the family of José Alves de Almeida (known as 'Two'), reveal their stories for the first time. 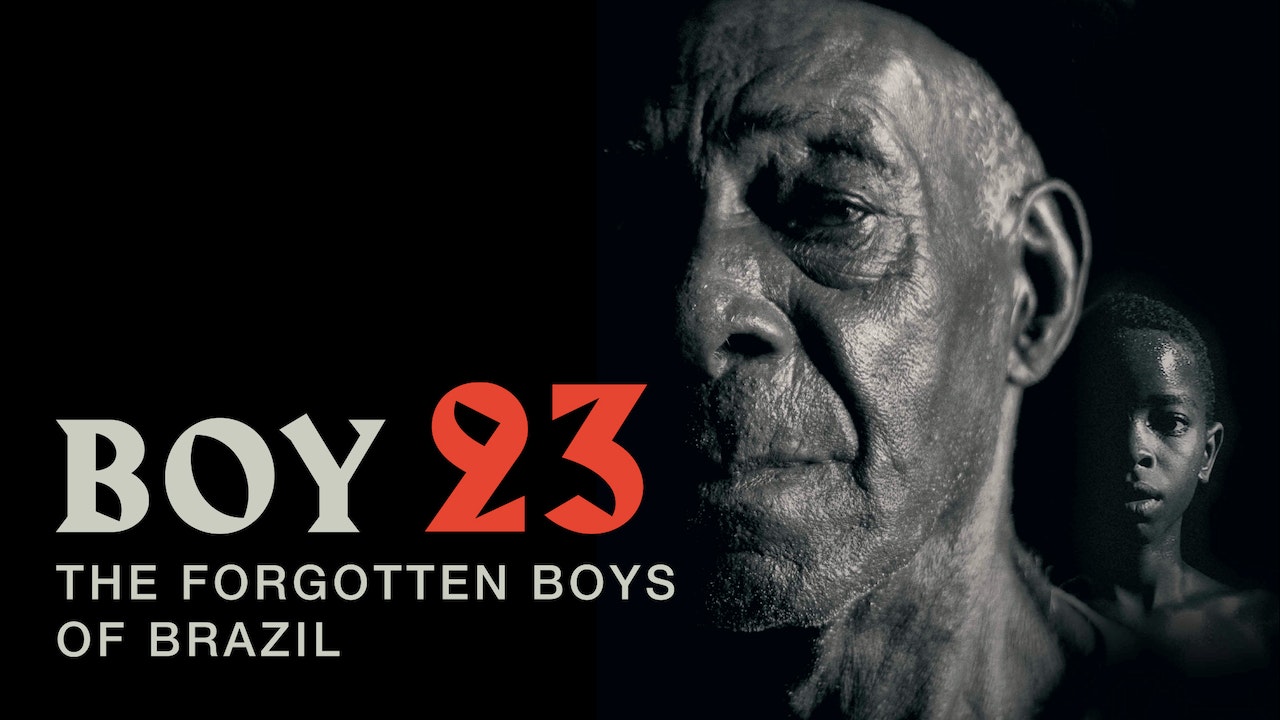