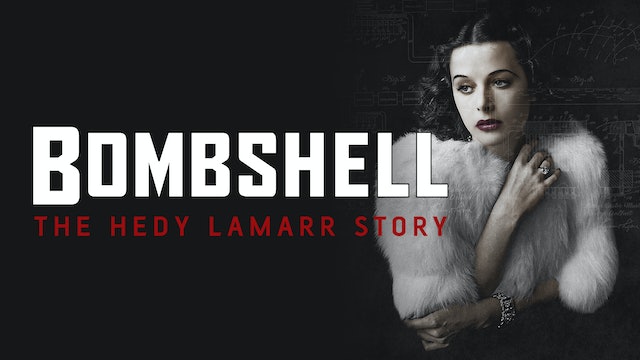 What do the most ravishingly beautiful actress of the 1930s and 40s and the inventor whose concepts were the basis of cell phone and bluetooth technology have in common? They are both Hedy Lamarr, the glamour icon whose ravishing visage was the inspiration for Snow White and Cat Woman and a technological trailblazer who perfected a secure radio guidance system for Allied torpedoes during WWII.

Weaving interviews and clips with never-before-heard audio tapes of Hedy speaking on the record about her incredible life—from her beginnings as an Austrian Jewish emigre to her scandalous nude scene in the 1933 film Ecstasy to her glittering Hollywood life to her ground-breaking, but completely uncredited inventions to her latter years when she became a recluse, impoverished and almost forgotten—Bombshell: The Hedy Lamarr Story brings to light the story of an unusual and accomplished woman, spurned as too beautiful to be smart, but a role model to this day. 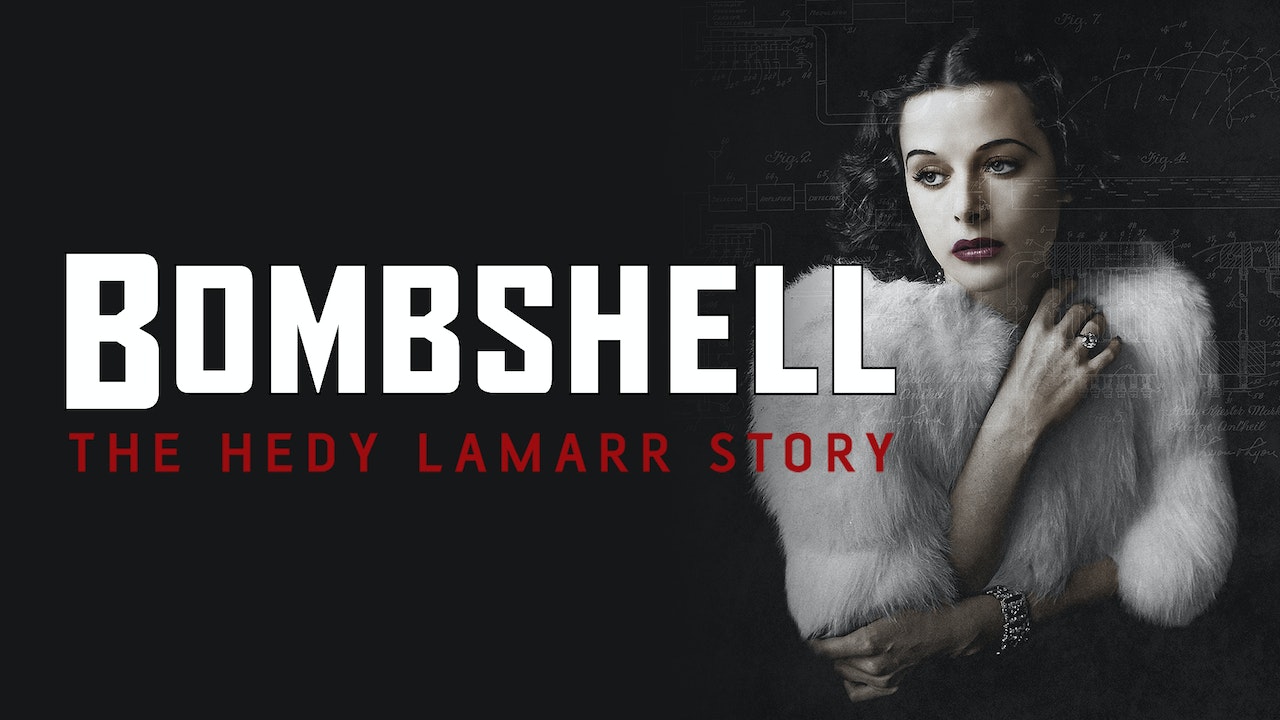