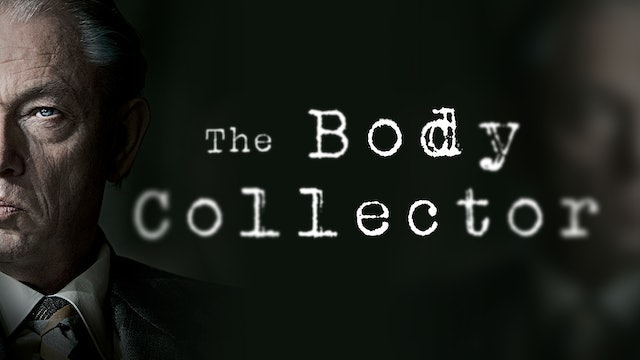 Watch the complete series now! | An investigative journalist fights to unmask a prominent art collector as a murderous Nazi war criminal in the gripping true-life drama THE BODY COLLECTOR.

When multimillionaire Pieter Menten (Aus Greidanus) decides to auction off a portion of his prized art holdings, Dutch newspaper editor Hans Knoop (Guy Clemens) receives a tip from an Israeli colleague about Menten’s hidden wartime past. As the mild-mannered but steely and idealistic journalist sets out to uncover the elusive facts, he is warned off the story by fellow reporters, stonewalled by bureaucrats, and threatened by the untouchable Menten and his wife (Carine Crutzen).

The highest-rated miniseries in Dutch television history relives the infamous and intriguing 1970's case, while depicting the heavy personal price paid by journalists in their tireless search for truth and justice. 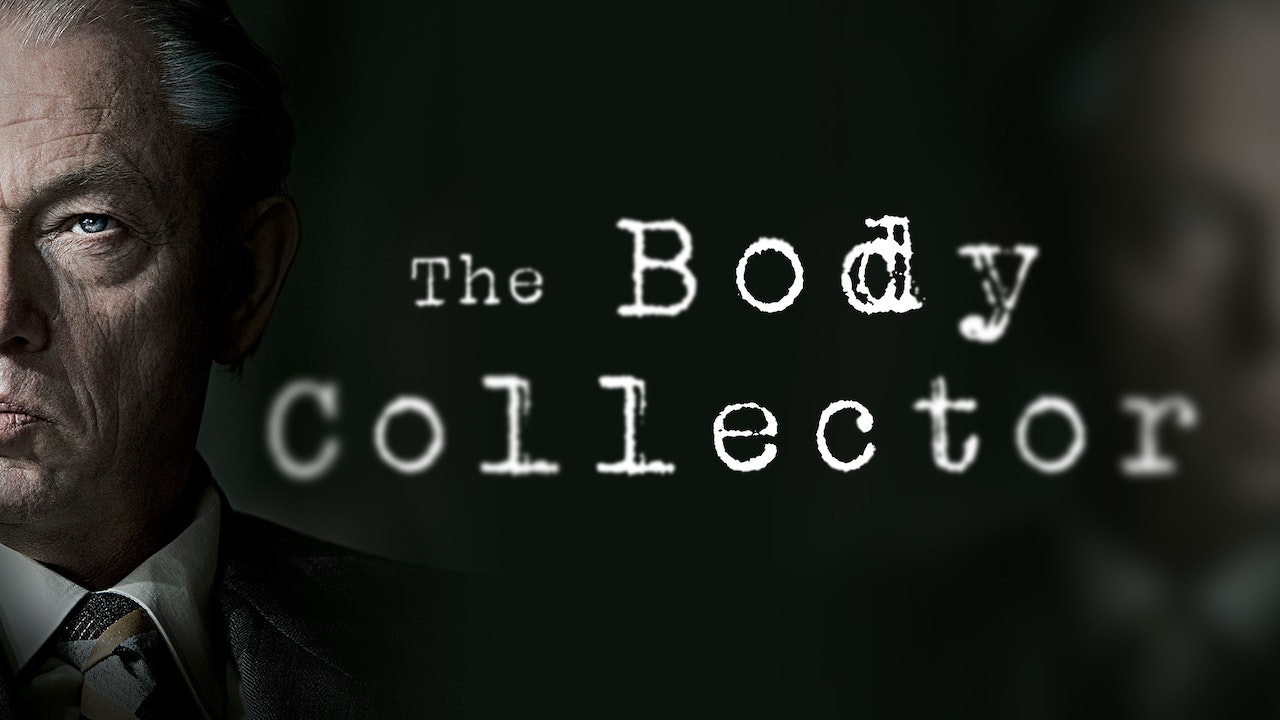