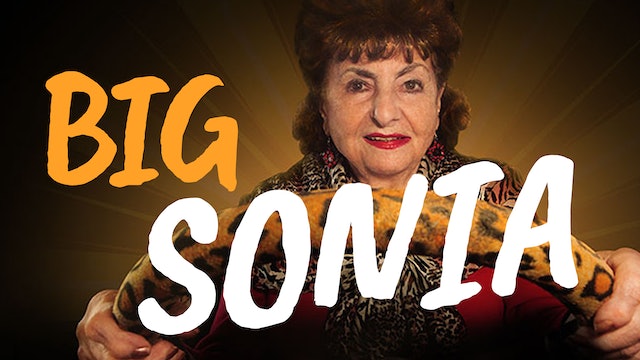 Sonia Warshawski, a Holocaust survivor, is served an eviction notice for her tailor shop, which has thrived for 35 years. She must choose between setting up a new shop or retiring.

"Filmed with great respect and palpable love for its subject, BIG SONIA is one of those documentaries that seems to bring its own light - just like the woman at its center." - Moira MacDonald, Seattle Times 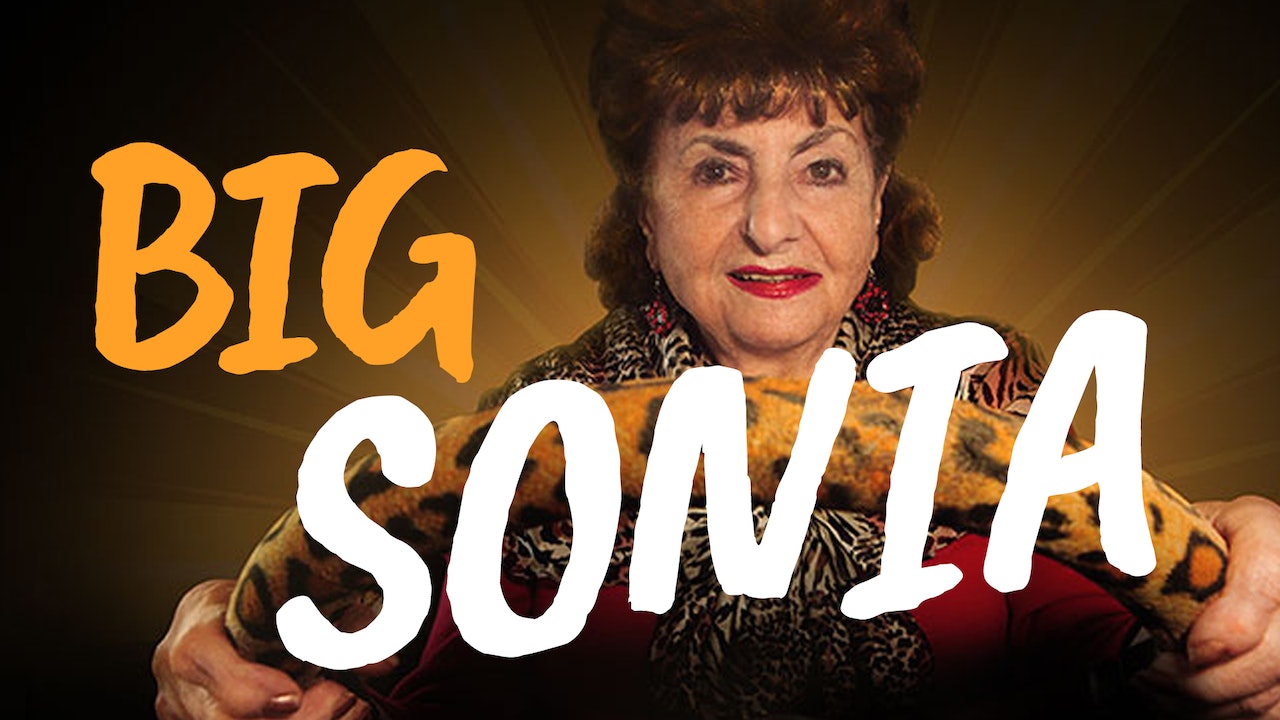