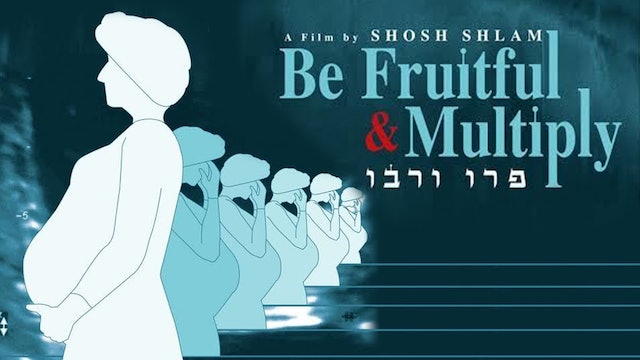 Be Fruitful and Multiply

Go deeper into the real-life world of "Unorthodox" in this critically acclaimed documentary that follows four Ultra-Orthodox women without the freedom to determine the course of their lives; instead they are dedicated to serving God via the womb - the perpetual cycle of pregnancy, birth and constant nursing.

The film follows Yentle, who lives in the Me'a She'arim neighborhood in Jerusalem, as she expresses the pain of her oppressed friends who are prisoners of their community's decrees and whose voices are silenced. As the film progresses, obedient Yentle turns into an independent woman who rebels against her community's conventions. 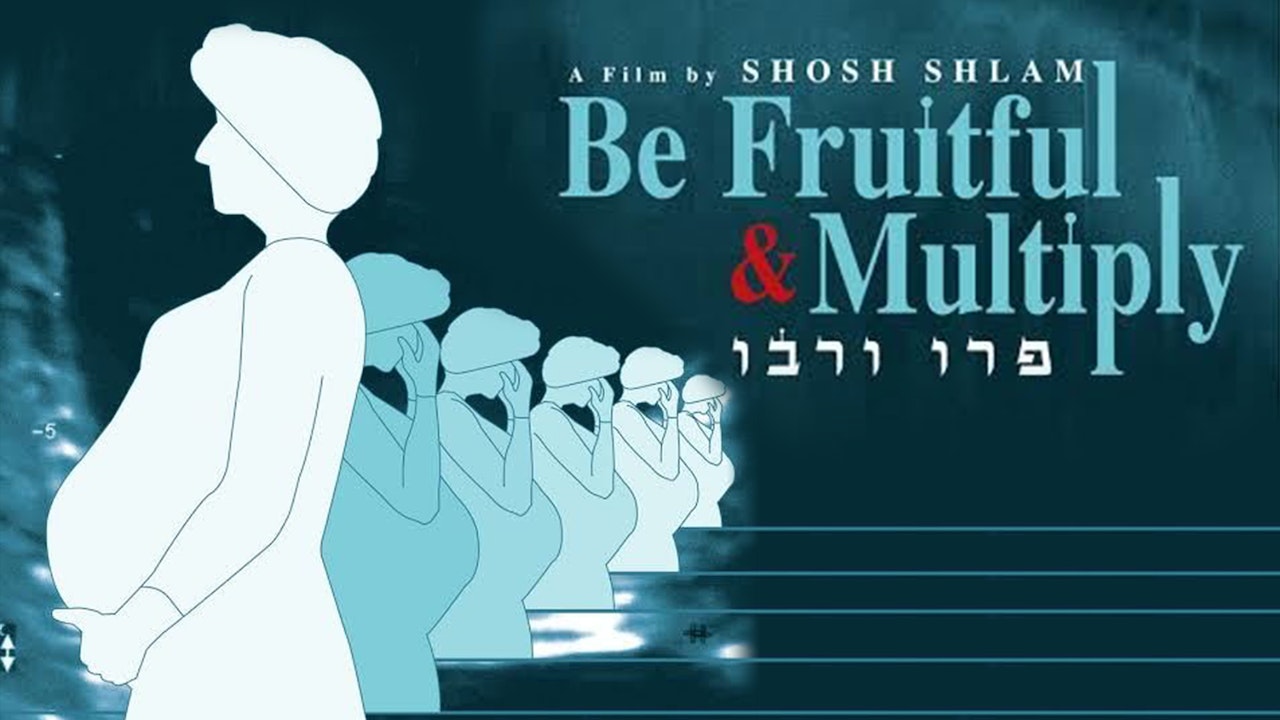