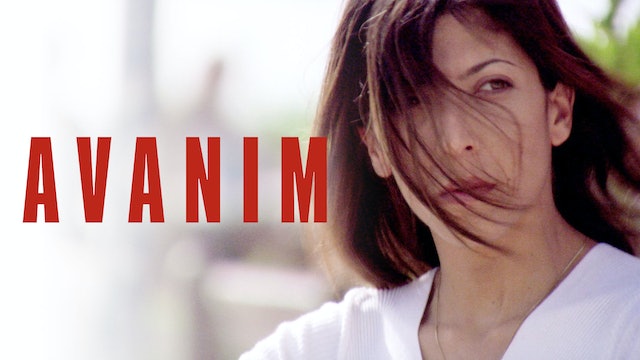 Michal is a 30-year-old Israeli accountant, juggling the life of a wife, mother and career woman – while also cheating on her husband. One day, her life is shattered when she learns of the unexpected and tragic death of her lover.

"Sensitive, edgy and totally original...this worthy, moving, and courageous film will surely be much talked about." (Le Monde) 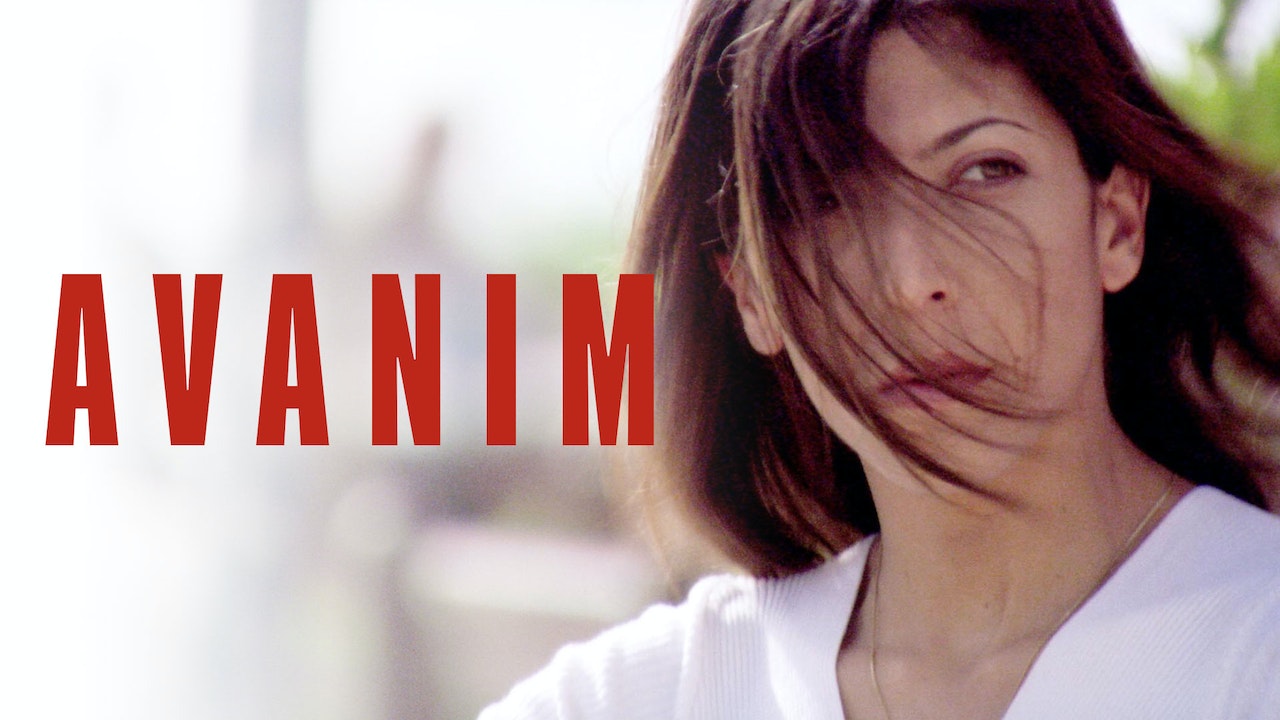