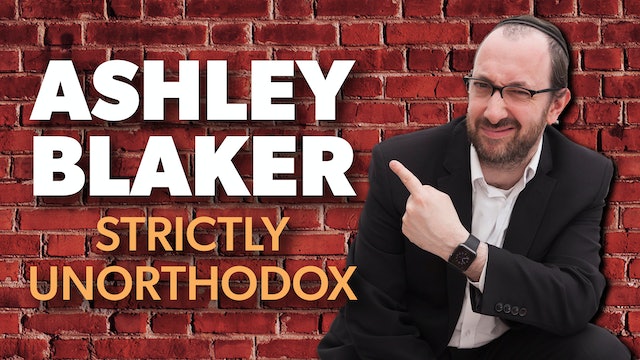 Described as "John Oliver in a yarmulke," internationally acclaimed British comedian Ashley Blaker presents his hilarious off-Broadway show "Strictly Orthodox" now on ChaiFlicks! Performed live at New York City's Jerry Orbach Theater in March 2019, Blaker uses his unique perspective as an Orthodox Jew to take on why Jewish holidays are so different to everyone else’s, how Orthodox Jews manage in the workplace when they cannot shake hands with people of the opposite sex, and why Jews around the world are just downright obsessed with sushi. 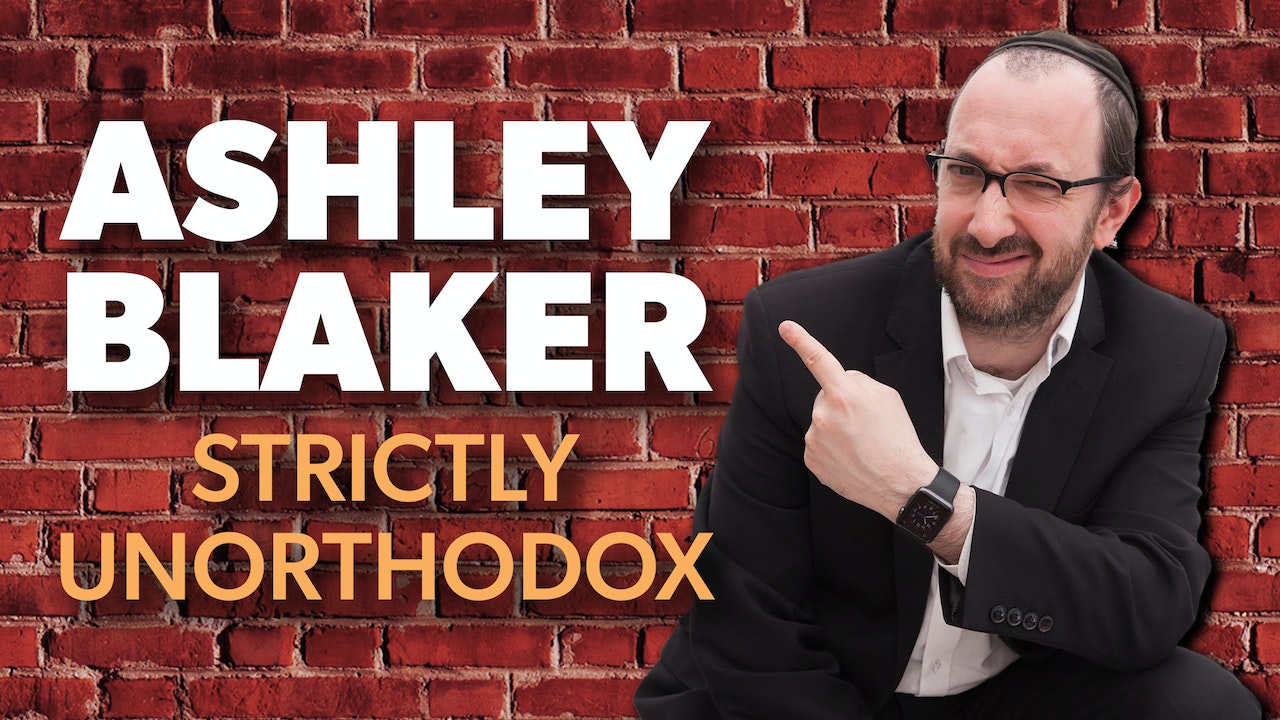