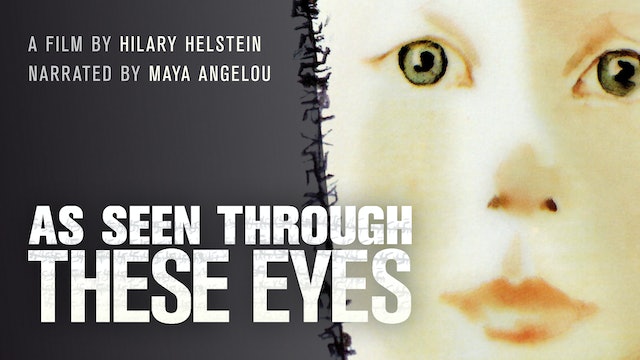 As Seen Through These Eyes

As Maya Angelou narrates this powerful documentary, she reveals the story of a brave group of people who fought Hitler with the only weapons they had: charcoal, pencil stubs, shreds of paper and memories etched in their minds. These artists took their fate into their own hands to make a compelling statement about the human spirit, enduring against unimaginable odds. 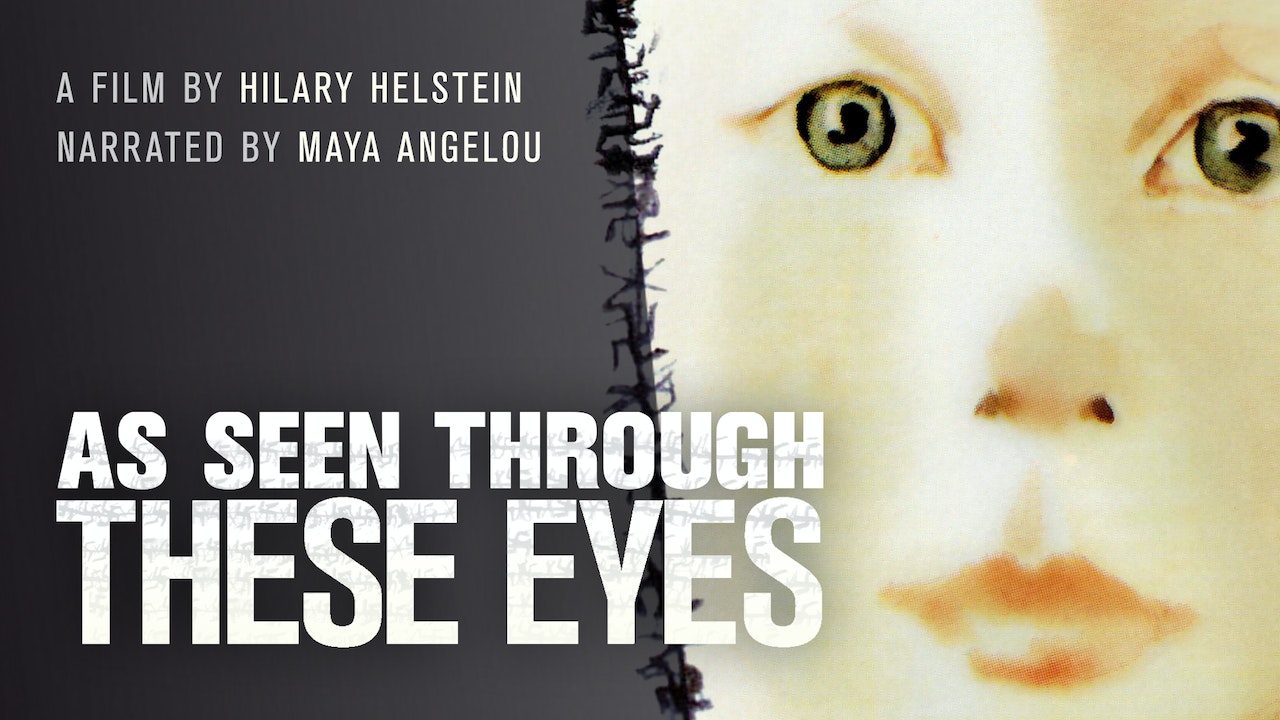